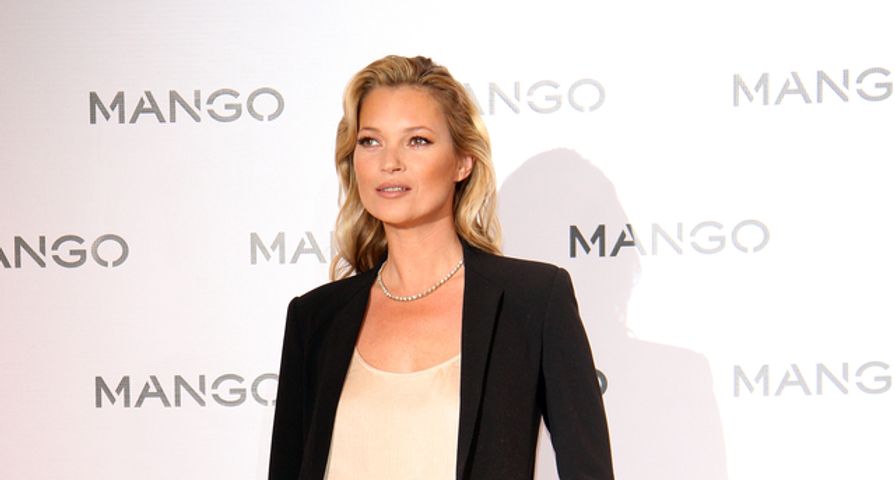 Certainly not model behavior! Several reports indicate that supermodel Kate Moss, 41, was kicked off an Easyjet flight on Sunday, June 7 when she became very disruptive while travelling from Turkey to London.

Without naming names, officers confirmed they did in fact escort someone off the plane, “Officers attended and escorted the passenger from the plane. No formal complaints were made against her and she was not arrested,” a spokesperson stated.

While the reports have not confirmed, apparently Moss’s behavior became disruptive after she was refused alcohol and then poured herself vodka from her own cabin luggage and had a minor disagreement with another passenger.

A different passenger on the plane said that the whole incident was blown out of proportion although Moss apparently did curse at the pilot as she left the plane. “She called the pilot a ‘basic b–ch’ as police led her off the plane, she was a little drunk and had a disagreement with another passenger on the flight as she was refused alcohol and then went to serve her own vodka from her her cabin luggage…but she was not aggressive to anyone and was funny really, the Easyjet crew was acting out of proportion.”

Easyjet made its own statement confirming the incident, again without identifying Moss, and adding the airline “does not tolerate disruptive behavior and will always report any incidents to the authorities.”