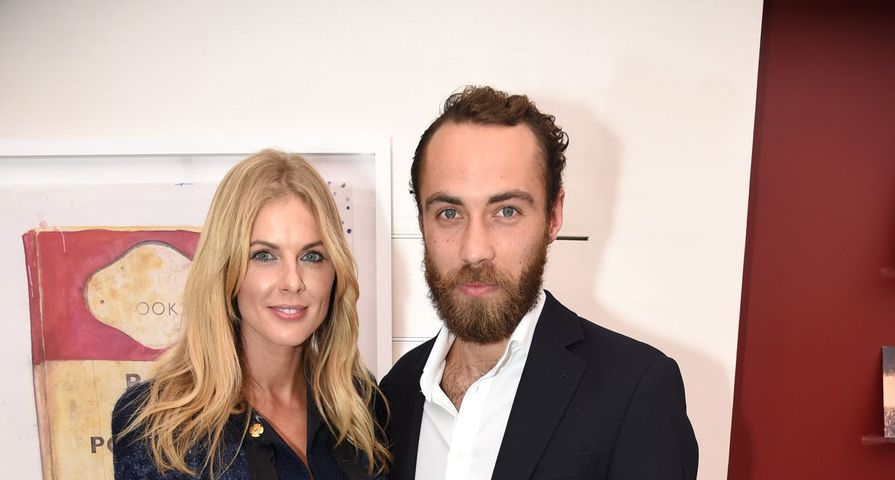 Watch out Pippa, there’s another Middleton sibling starting to make headlines of their own!

When Kate Middleton’s family became the in-laws to Britain’s royalty the world became quickly acquainted with the beautiful Pippa Middleton and now, Pippa and Kate’s brother, James, is stepping into the spotlight.

James gave a rare interview to ABC News which aired on Good Morning America Wednesday November 12, discussing everything from being an uncle to the future king, preparations for niece or nephew number two and his company which recently launched in the U.S.

“I just want to be the best uncle possible, like any uncle wants to be. I want to be the cool uncle, the fun uncle! […] It’s wonderful to have another niece or nephew on the way,” James stated happily.

While Prince Harry might be the uncle who takes action in the military, James is the uncle with his very own business that specializes in tasty treats.

James’ company, Boomf, customizes marshmallows by printing photos and messages on them, giving an extra special sweet something to the sugary favorite food.

The company originally began in the U.K. but James announced it had officially launched in the U.S. with him as “Wonka-in-Chief”, “We thought we’d just add the fun throughout the company so the staff in production are ‘Boomfaloopas.’ We obviously take a lot of sort of magic from Willy Wonka,” James explained.

He also commented on Kate’s condition during pregnancy number two, “She’s better. I mean, it’s not unknown she suffered from acute morning sickness. Fortunately she is, I think, on the mend.”

Also Check Out: 10 Stars Who Are Related To Royalty