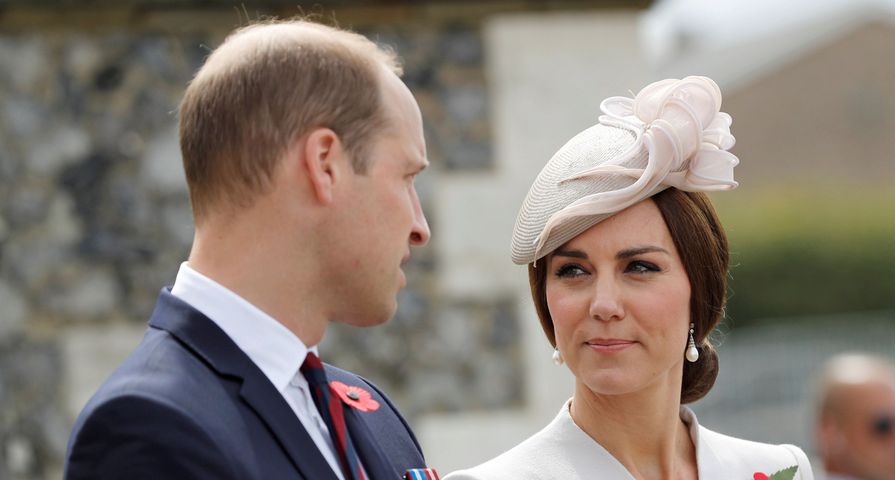 A French court has granted £91,700 ($119,000) in punitive damages to Duchess of Cambridge Kate Middleton following the 2012 scandal where topless photos were published of her in a French tabloid.

Five years ago, the French magazine Closer published revealing photos of the Duchess while she was on vacation with Prince William in Provence, France. The royal couple was staying at a family chateau owned by Queen Elizabeth II’s nephew, Lord Linley, and assumed they were in private.

On Tuesday, a court in Nanterre, France, ruled the images a breach in the couple’s privacy and ordered the magazine to pay $120,000 to the Duchess in damages for the incident. All six defendants in trial were found guilty and convicted of charges related to the incident.

At the time of the image scandal the chief executive for Bauer Media, the brand owner of Closer, denounced the choice they made to make the photos public. “We have complained in the strongest terms to the licensee of Closer France over the publication by them of photographs of their Royal Highnesses, Prince William and the Duchess of Cambridge,” Bauer Media said in a statement.

“We deplore the publication of these intrusive and offensive pictures and have asked that Closer France takes these pictures down immediately from its website and desist from publishing any further pictures. Bauer Media and Closer UK regards publication of these photographs as a gross intrusion of their Royal Highnesses’ privacy.”

Although the royals were not granted the £1.3 million (roughly $1.68 million) they initially requested from Closer, a spokesperson recently made a statement revealing they are satisfied with the result. “The Duke and Duchess of Cambridge are pleased that the court has found in their favour and the matter is now closed,” a Kensington Palace spokesperson said in a statement. “This incident was a serious breach of privacy, and Their Royal Highnesses felt it essential to pursue all legal remedies. They wished to make the point strongly that this kind of unjustified intrusion should not happen.” 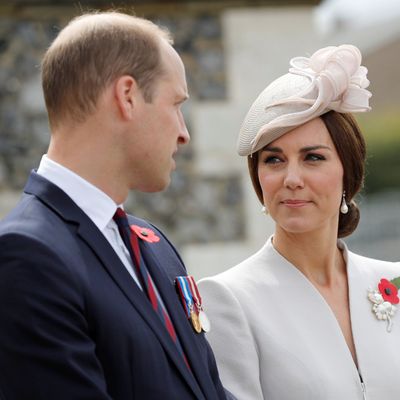