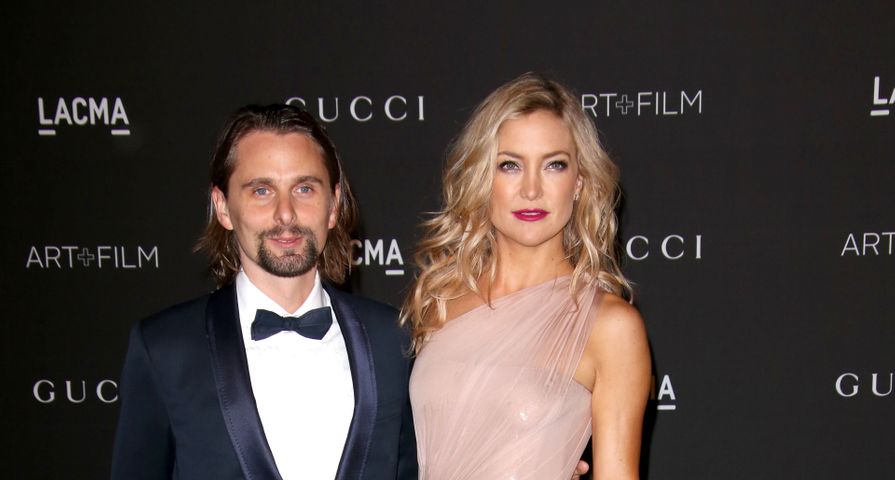 Actress Kate Hudson, 35, and her fiancé, Muse frontman Matt Bellamy, 36, have called off their engagement after four years as a couple.

In a statement to People magazine, a rep for the actress said, “Kate and Matt have been separated for some time now. Despite this, they remain very close friends and committed co-parents.”

Hudson and Bellamy welcomed their son, Bingham Hawn Bellamy in July 2011, three months after Bellamy asked Hudson to marry him.

While wedding plans never seemed to come around, it wasn’t a cause for concern in their relationship with Hudson citing her mother Goldie Hawn and Kurt Russell’s (who Hudson considers her father) longtime relationship.

“My parents aren’t married, and one of the reasons why they never got married is because they had been married before and they liked it the way it was. They didn’t feel like they need a piece of paper to be committed. So for me, I know that marriage is not a golden ticket.”

Kate and Matt attended Goldie Hawn’s Love In For Kids event on November 21 and, even though it is not clear how long they have been split, Hudson has already been connected to a new love interest, pro-dancer and actor, Derek Hough, 29.

Hudson has spoken out about ballroom dancing with Hough and the two have been spotted going out for dinner and drinks. Hough and Hudson also spent some time together at the Love In For Kids Event.

While a relationship has not been confirmed, Hough is definitely different from Hudson’s usual type with his blonde, clean cut look.

Prior to her relationship with rocker Bellamy, Hudson was married to Black Crowes frontman Chris Robinson with whom she had one son, Ryder, 10, before they split in 2006.