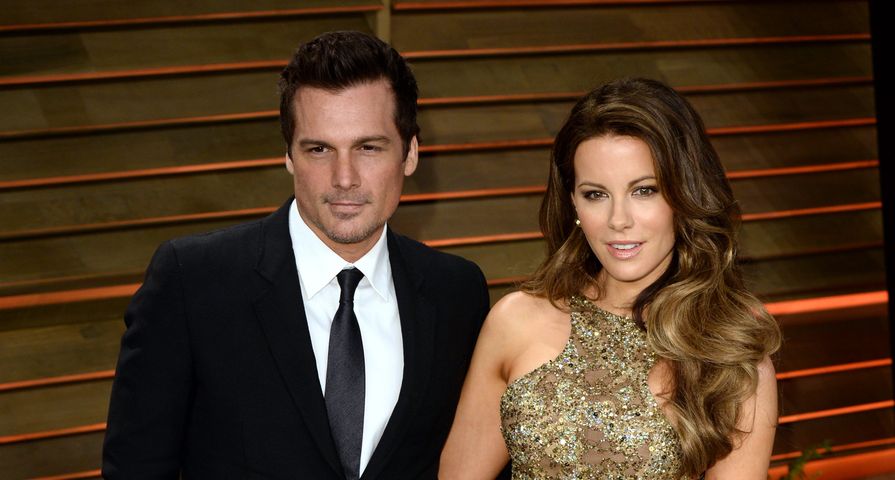 The 5 Best Foundations For Mature Skin

Amid speculation of cheating, it seems that actress Kate Beckinsale and her husband Len Wiseman have separated, several sources have confirmed.

A source told People magazine that, while the recent photos of Wiseman out and about with a young model in L.A. seem damning, he and Beckinsale have been separated for “several months” already. “They are still friendly and spend time together in L.A. when Kate is there.” The source made sure to add that “there has been no drama” as the media was quick to slam Wiseman for cheating after the photos of the 42-year-old partying with 24-year-old model CJ Franco made their way around the internet.

“It’s just not Kate’s style. They have both had complicated schedules and have grown apart,” the person stated referring to the fact that Beckinsale has been busier than ever filming Underworld 5 in Prague while her husband has remained in Los Angeles, seemingly leading to the amicable split.

In recent outings over the past few months, it has been noticed that neither Beckinsale or Wiseman, who have been married since 2003, have been wearing their wedding bands, but they have not publicly addressed the split.