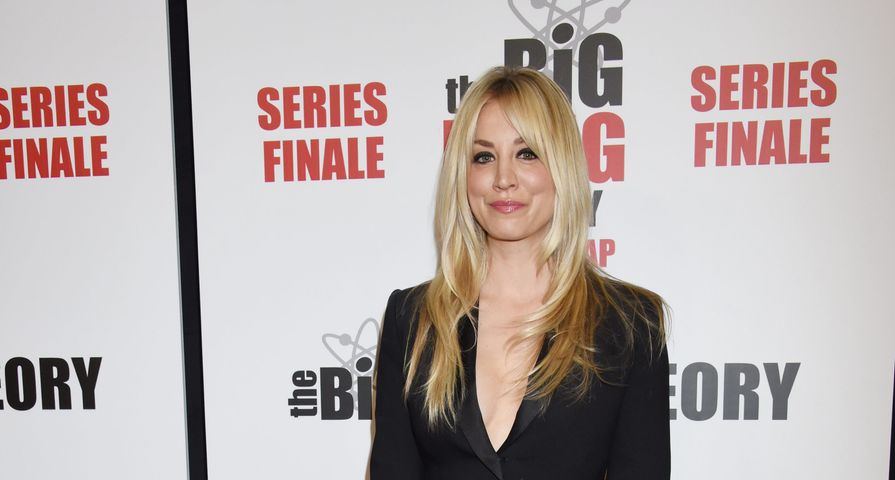 After 12 incredible seasons as the top comedy on television, audiences and cast members are starting to get ready to say goodbye to The Big Bang Theory.

With only a couple of weeks until the May 16 season finale, Kaley Cuoco, who has starred as Penny since the show began, opened up about wrapping up on the series and her character’s “beautiful” ending.

While she couldn’t give any details to what exactly that means for Penny and her husband Leonard, she did add that all of the characters are leaving behind a “legacy.”

“There’s not anything catastrophic, it’s just beautiful,” she added. “And the characters are gonna live on in your minds and in your hearts, and I think that’s what is so special about it. It’s really touching.”

“This has been a stress for months [for] us actors, and the writers: ‘How’s this gonna end?’ ” the actress said of their thoughts leading up to the emotional final table read. “This is my legacy of this character, on and on.”

Of course, with the final episode filmed earlier this week, emotions are running very high with the cast who have shared heartfelt posts showing many tears as they had their final group huddle before filming and final scenes.

“It started with reading that initial script, and then last night shooting it in front of the audience and this morning with the hands at Mann’s Chinese [Theatre],” she shared. “It’s just been a beautiful tribute to our show…. I just feel so grateful. It’s been a gift — a gift of 12 years,”Cuoco added.

Although the series hasn’t even officially ended yet, Cuoco was asked her thoughts on a potential spin-off for Penny or a revival and revealed it would be under one condition. “The only person I would say yes to is Chuck Lorre,” she said of the show’s creator and executive producer. “So, if Chuck came and said, ‘Let’s do it,’ I’d say yes. Other than that, I don’t see a spin-off for myself. But I don’t like to say no to Chuck. So if he wanted it, I’m in!”

As previously reported, the series finale of The Big Bang Theory will be followed by a farewell special hosted by Cuoco and Johnny Galecki.