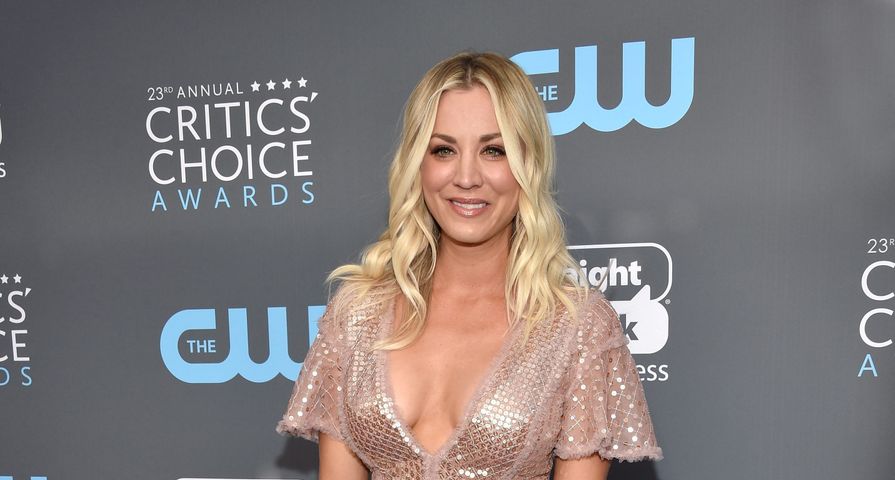 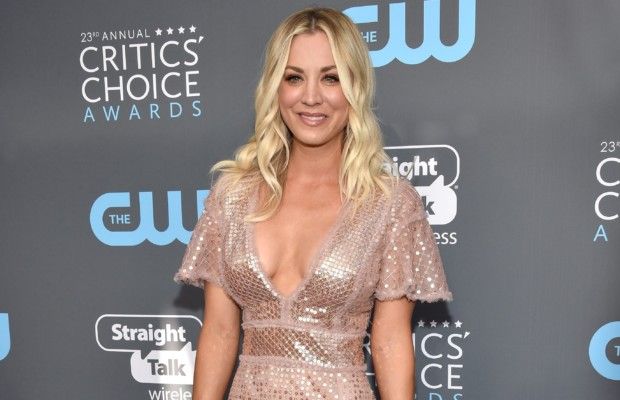 Now that The Big Bang Theory has come to an end after 12 seasons, Kaley Cuoco is moving on with a role that couldn’t be anymore different than Penny.

The 33-year-old actress is set to star and produce in the upcoming Harley Quinn animated series aimed at adults. Cuoco will be voicing Quinn and also stars Lake Bell as Harley Quinn’s best friend Poison Ivy.

At the 2019 Television Critics Association press tour last week in Los Angeles, Cuoco opened up about her “freeing” new role now that she is able to curse. “I f—ing love it,” she joked. “It has been so much fun, because like Lake, I have a little bit of a potty mouth myself. And it’s been great to be able to just scream and cuss and fight and be the bada– that Harley Quinn is.”

Cuoco joked that the habit has also seeped into her off-screen life:  “I’m like, ‘Oh my God, you need to calm down. You are not Harley Quinn when you’re out getting a coffee. Just calm down.’”

While some of The Big Bang Theory stars may want a break after 12 seasons in the same role before breaking into something new, Cuoco revealed that she was already jumping into Harley Quinn as Big Bang was ending. “I was still shooting Big Bang when [Warner Bros. chief executive] Peter [Roth] called me, so it all was happening at the same time,” she said. “But yeah, it felt like the right move, and it’s just been a blast, to be honest. And another opportunity for me to mark my producing skills — that’s the new path that I’m wanting to take. So this was the start of that.”

The actress also revealed that she was worried about taking on the role because her voice is “very recognizable” and not necessarily what fans would expect from Harley Quinn. “I was getting a little bit nervous that the true Harley fans would be like — because she’s very New Jersey-ish, New York, Chicago. And that’s not me. So I knew people would know my voice right away. So I’m like, ‘I’m not going to try and be someone that I’m not. It’s going to be my voice on crack.’ That’s what we decided early on … and I think we’ve accomplished the Kaley Cuoco voice on crack. That’s going to be a whole new thing.”