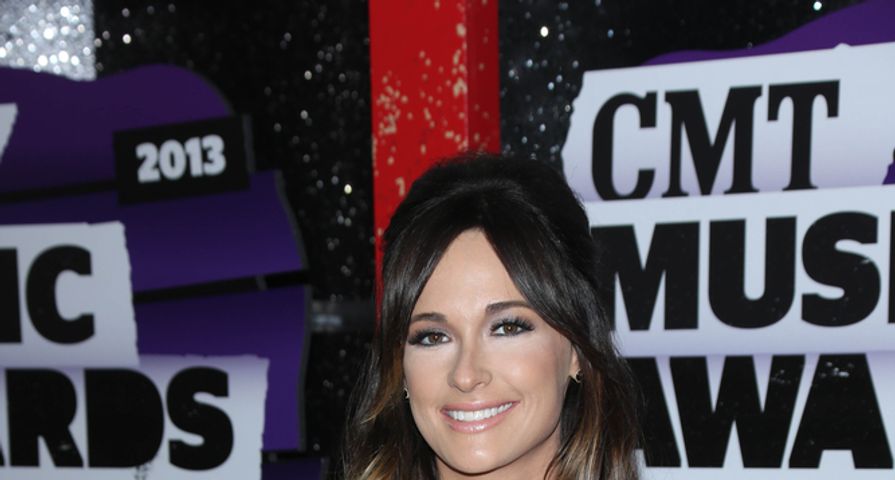 Kacey Musgraves was one of the big winners at the 2014 Grammys — but she almost didn’t go up on stage to accept her award.

“When my name was called for album, first of all, I heard Same Trailer, Different Park, and I was like ‘Damn, I didn’t get it. Oh wait, that’s me!’ Kacey’s mom said ‘Go!’  as the shocked star headed up to the stage.

Same Trailer, Different Park is Kacey’s first studio album, though she self-released other albums before appearing on USA’s reality competition Nashville Star in 2007.

Music fans are asking if Kacey is the new Taylor Swift, since the 25 year-old beat out country’s reigning queen for the album award and also took home the Grammy for Best Country Song for “Merry Go Round,” a single that never climbed higher than No. 10 on the Billboard charts. Kacey also wowed the audience as she performed her song “Follow Your Arrow,” rocking out in light-up cowboy boots.

“I’ve always wanted to hold these things,” she said of the statues with a laugh. “But really, it feels like such a fast roller coaster,” she told reporters backstage. Check out the video to see what else Kacey had to say about her big night, her family, and why she’s not really an overnight success.