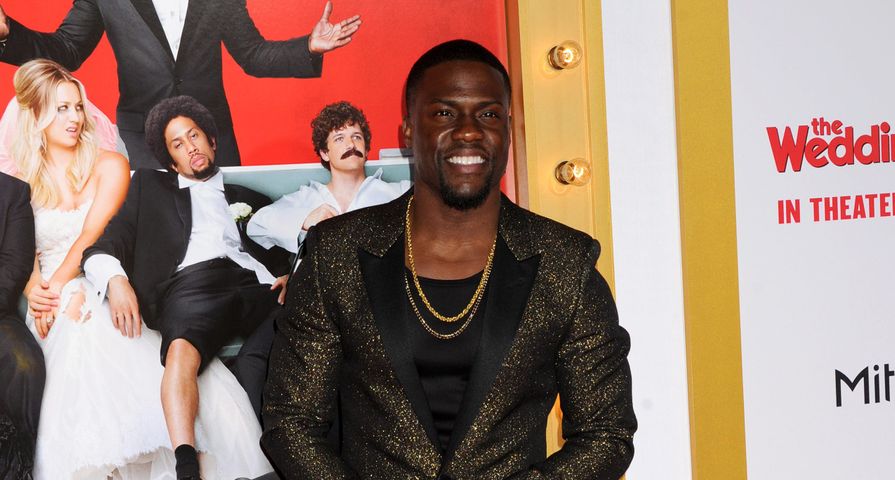 On Tuesday January 20, TV personality Ryan Seacrest broke the news that pop star Justin Bieber would be getting his very own roast on Comedy Central when he tweeted out to the superstar.

Bieber responded with, “For years now I have wanted Comedy Central to roast me. They said only if I provided them w/more material so for a year now I have worked hard. Finally after all that hard work for my 21st bday it’s happening. Thanks @RyanSeacrest & @ComedyCentral for the announcement. Let’s do it Lol. #BieberRoast.”

Since then Bieber has apologized for his bad boy antics that will most definitely be at the center of the roasting and the weird video he posted with the apology will also probably be touched upon, and now the Biebs has his official roast master to get all the jokes cracking.

The roast master is usually someone very close to the star, for example Seth Rogen held the position for the roasting of James Franco, and while it may come as a surprise for some, Beiber is seemingly good friends with comedian Kevin Hart who has been confirmed as the roast master for the event that is set to tape on March 14. The show will air on March 30, all surrounding Bieber’s 21st birthday which will be on March 1.

“I don’t normally do roasts, but I had to step out for my guy Biebs…It’s his big 21. It’s about to be operation roast everyone’s ass,” Hart stated.

Comedy Central’s president of content development and orginal programming Kent Alterman also commented on the choice of Hart for Bieber’s roasting, “They say only a good friend would verbally eviscerate another good friend for all his vulnerabilities. Kevin Hart is a very good friend.”

Bieber himself took to Twitter on Monday (Feb. 9) morning to address the news, “This is gonna be good. #neverscared #kindascared lol @KevinHart4real @Comedy Central #BieberRoast.”