Home » Trending News » Justin Bieber’s Neighbor Troubles Are Not Over

Justin Bieber’s Neighbor Troubles Are Not Over 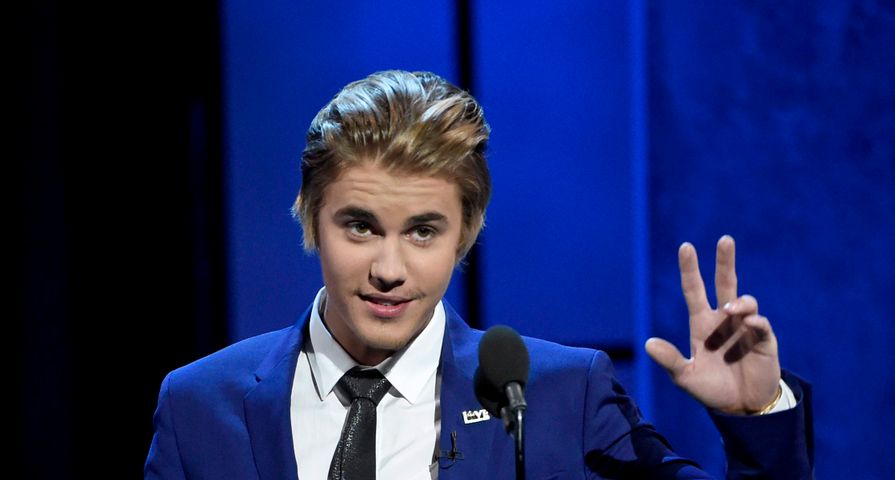 21-year old Justin Bieber has been on a non-stop apology tour lately, trying to convince the masses that he is in fact not the entitled brat his past actions have made him out to be. And while he seems truthfully sorry, it is too little too late concerning an incident with his former neighbor.

Bieber was charged for misdemeanor vandalism after egging a neighbor’s house in January 2014 when he lived in a Calabasas neighborhood. As a result Bieber pleaded no contest and was ordered probation as well as $80,000 for repairs to the house, however, a year later the neighbor Jeff Schwartz is now suing Bieber.

In the lawsuit obtained by TMZ, Schwartz claims he is suffering emotional distress after Bieber’s bodyguard hurled insults at him, calling him “little Jew boy.” He also says that Bieber and his group wreaked havoc on the neighborhood during Bieber’s time there including drag racing, loud parties and an encounter when Bieber actually spit on Schwartz.

During one long weekend when Bieber was driving reckessly around the area in his Ferrari, Schwartz claimed he asked Bieber to stop because it was dangerous and that is when one of the bodyguards repeatedly called him a “little Jew boy” and asked, “What are you going to do about it, Jew boy?” and now Schwartz is suing for damages from emotional stress from the incident and comments.

Meanwhile, Bieber isn’t having much luck with neighbors in his new Beverly Hills neighborhood. During a recent radio interview actress Emmy Rossum revealed she is now a neighbor to the young pop star but his bodyguards haven’t made a good impression on her either.

“Justin Bieber just moved into the house next door to me. He’s my new next door neighbor and I went over to offer him a neighborly hello and I’m not going to do that anymore. He has a ton of bodyguards there and they’re really scary,” she said.

Also Check Out: The 7 Most Annoying Young Celebrities In Neighborhoods