Justin Bieber Reveals He Feels Depressed “All The Time” 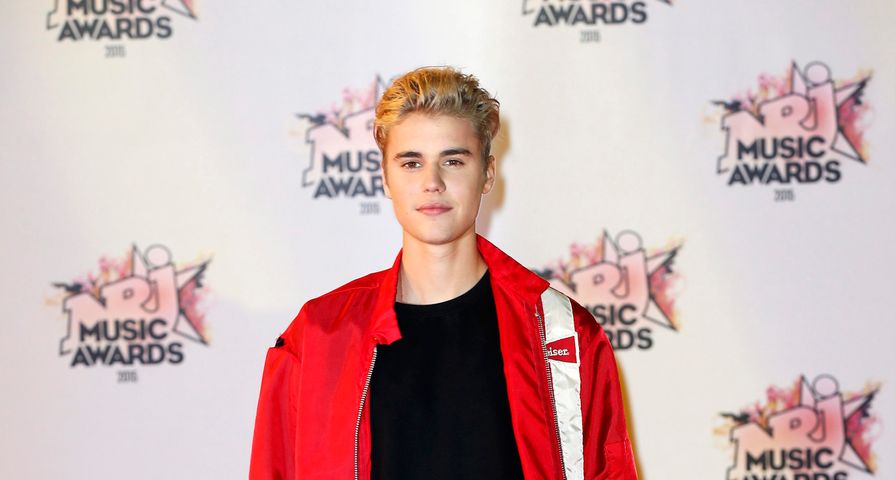 Pop star Justin Bieber has had his name dragged through the media for several years as the 21-year-old has grown up in the spotlight and had some major ups and major downs.

While he has made efforts to repair his “bad boy” image and offered many apologies, he recently spoke out about the toll it has all taken on him in one of his most candid interviews yet with NME magazine.

In the interview, Bieber says he is dealing with depression “all of the time, and I feel isolated.” “You’re in your hotel room and there are fans all around, paparrazi following you everywhere, and it gets intense. When you can’t go anywhere or do anything alone you get depressed. I would not wish this upon anyone.”

He then went on to compare himself to the late singer Amy Winehouse, who passed away in 2011 after a night of heavy drinking. “People see glam and the amazing stuff, but they don’t know the other side. This life can rip you apart. I watched the Amy Winehouse documentary on the plane and I had tears in my eyes because I could see what the media was doing to her, how they were treating her,” he continued. “People thought it was funny to poke her when she was at rock bottom, to keep pushing her down until she had no more of herself. And that’s what they were trying to do to me.”

Even though he has managed to turn over a new leaf, Bieber is still battling all the negative media about him. “I’m struggling just to get through the days. I think a lot of people are.”