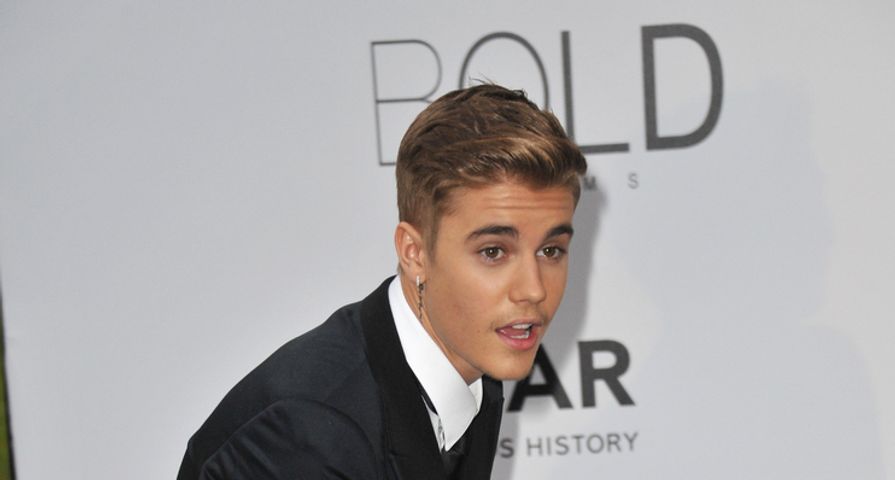 It seems that no matter what 20 year old superstar Justin Bieber does he gets a ton of criticism, but that doesn’t seem to matter as the fans apparently outweigh the haters making him the highest earning celebrity under 30.

On top of singer and Hollywood’s resident trouble maker, the young star recently added underwear model to his resume as he became the new face of Calvin Klein and shared a sneak peek of some of the shots from the campaign on his Instagram along with the caption “Officially a part of the legacy. This is just the start of the year.”

As per usual it didn’t take long for Bieber to receive flack for his new job as model. Mark Wahlberg’s wife Rhea quickly noted how Mark’s campaign would always be better and even suggested Bieber had to be photoshopped to appear more toned and more endowed.

Many media outlets believe that the image was photoshopped for Bieber to fill out the underwear a little better and most recently Saturday Night Live added to the jokes at Bieber’s expense.

In a parody video, SNL’s Kate McKinnon impersonates Bieber on the set of his Calvin Klein ads and even exclaims, “My Calvins, clothes for my big wiener.”

Now, Bieber himself has responded to the video and with surprisingly good humor, tweeting at the show’s twitter account, “@nbcsnl well played. Lol.”

Of course Bieber has also posted pictures of himself dressed only in a towel to ensure fans his “bulge” is all his, captioning the photo “Photoshop lol.”