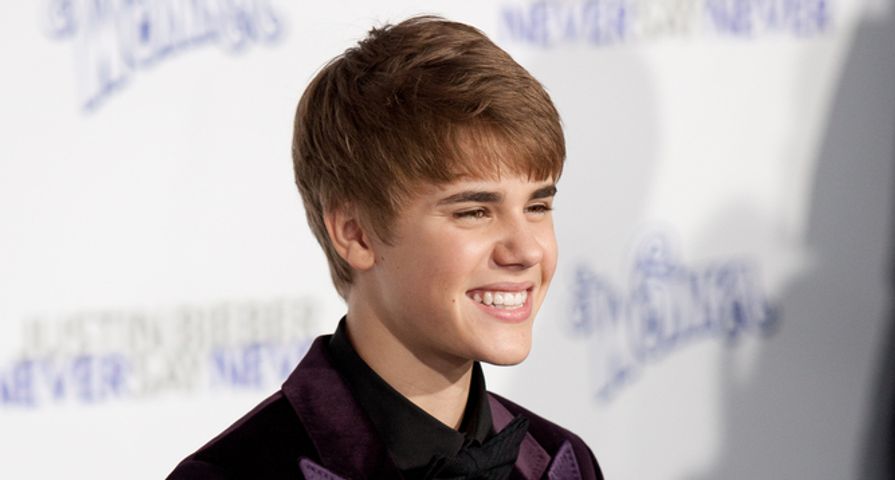 Another day, another reason Justin Bieber has offended an entire country of people.

When the 20 year-old pop star was visiting Tokyo, he asked his driver to stop at the Yasukuni shrine. He thought the site was a holy place of worship, so he shared a photo of it on Instagram with the caption, “Thank you for your blessings.”

But, as it turns out, the shrine is a place that honors those who died in conflict from the Boshin War of 1868 to the end of World War II. The site is also a source of ongoing controversy for neighboring countries China and Korea because war criminals from Japan’s imperial army are believed to have their souls enshrined there. When Japanese politicians visit the shrine, Chinese and Korean people see it as a glorification of Japan’s past atrocities, including the forcible drafts and sex slavery that took place during Japan’s 35-year colonization of Korea.

Justin, who said he was “misled” to believed that the shrine was a site of prayer, made things worse when he apologized to the people of China and Japan and left out Korea. Take a look at the video to see his statement of apology.