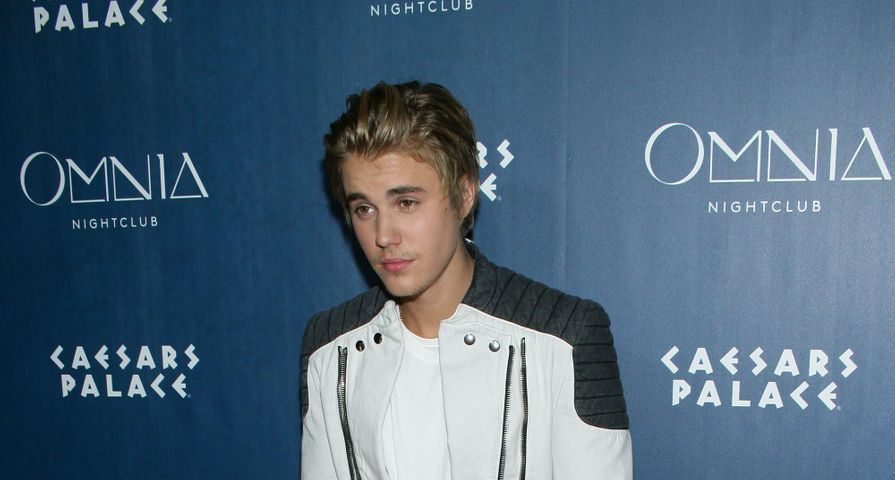 Justin Bieber’s stardom sure doesn’t look to be fading, especially in Europe after the 21-year-old popstar dominated the MTV Europe Music Awards on Sunday, Oct. 25.

While in Milan for the event, Bieber performed his new hit “What Do U Mean?” and also picked up five awards that night for Best Male, Best Look, Biggest Fans, Best Canadian Act, and Best Collaboration. After collecting one of his awards Bieber stated, “It’s been a long couple of years. I just feel like this is pretty awesome to be recognized for my music. I want to thank all of my fans. You guys are really incredible. I want to thank my mom and dad and God everyone that helped me get to this place… I love you. Thank you.”

Sheeran hosted alongside celebrated actress Ruby Rose, and while they definitely worked with fans, their comedic timing was a little off and some jokes just didn’t land, but of course all awards shows have some highs and lows, and this time Nicki Minaj didn’t start any drama.