Justin Bieber Getting His Own Comedy Central Roast 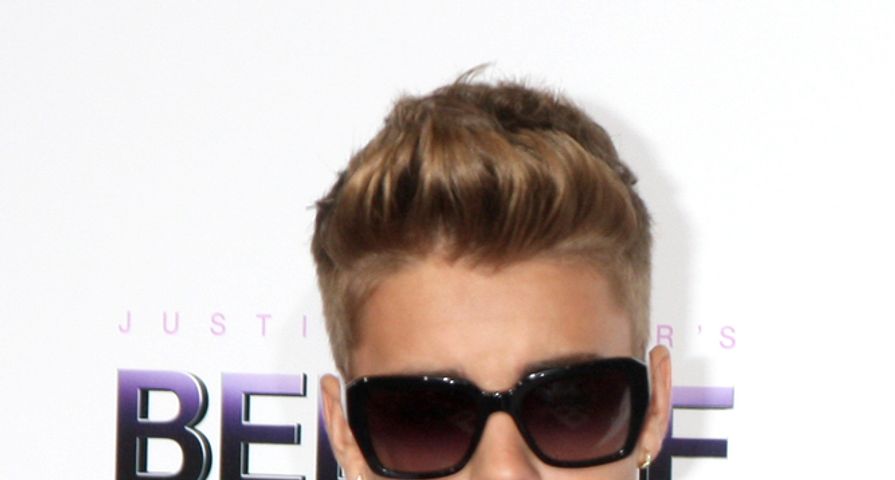 Comedy Central has hosted many a good celebrity roasting over the years with the likes of James Franco, Roseanne Barr, Charlie Sheen, David Hasselhoff and even the late great Joan Rivers had her turn in the hot seat and now it has been confirmed 20-year old Justin Bieber will be getting roasted.

The question now remains, will the seemingly sensitive Bieber be able to handle the ribbing?

It seems so, as he is the one that has been pushing to be roasted for awhile, “Justin has been asking us for a few years to roast him, and we just kept telling him to go create more material first. We’re thrilled he listened,” stated Kent Alderson, the President of Content Development & Original Programming for Comedy Central.

Ryan Seacrest was the first to announce the news via Twitter early on Tuesday January 20, “yes I got confirmation @JustinBieber is getting roasted by @ComedyCentral in march…love u justin but it’s time lol #BieberRoast.”

An hour later Bieber responded to the news on his own Twitter, “For years now I have wanted Comedy Central to roast me. They said only if I provided them w/more material so for a year now I have worked hard” and continued, “Finally after all that hard work for my 21st bday it’s happening. Thanks @RyanSeacrest & @ComedyCentral for the announcement. Let’s do it 🙂 Lol. #BieberRoast.”

Roasters and the roastmaster will be announced at a later date.