Justin Bieber Gets Into Massive Fist Fight In Cleveland 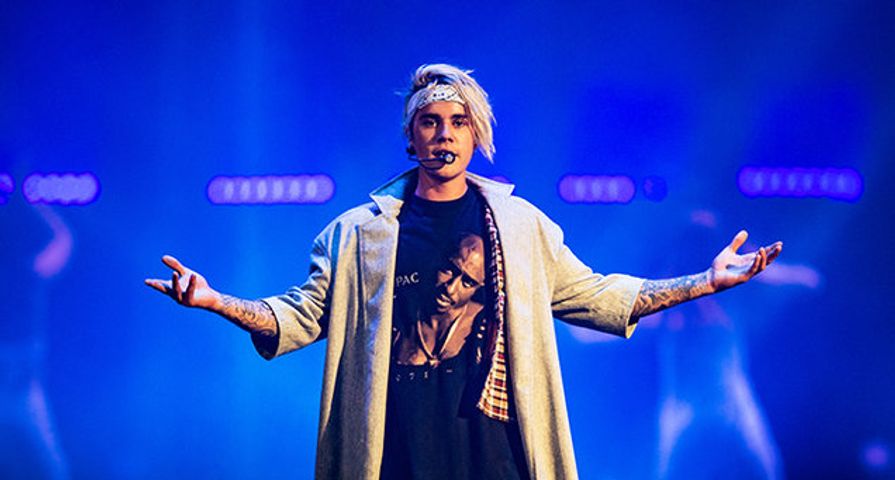 Justin Bieber is clearly not at his best again, and among other issues he has had lately, he ended up in a pretty big fist fight in Cleveland on Wednesday night after game 3 of the NBA finals.

The video footage of the fight has gone viral thanks to TMZ and it is clear that despite Bieber is up against a man much bigger than him, he isn’t backing down. It is unclear what started the altercation in terms of words said, but the real fight began after the other man threw a light blow towards Bieber’s head. In response, the “Sorry” singer threw his own right hander directly into the other guy’s face. It doesn’t take long before the other guy takes Bieber right down to the ground and that is when others tried to jump in and break up the fight to no avail.

In recent months Bieber has stated he will no longer be taking photos with fans or doing meet and greets because he cannot handle the pressure of living up to fan’s expectations of meeting him in real life. He was also spotted wandering around a Boston park barefoot and feeding squirrels followed by him blasting awards show saying that he does not feel good after performing at them.