Justin Bieber Booted From Coachella In A Chokehold 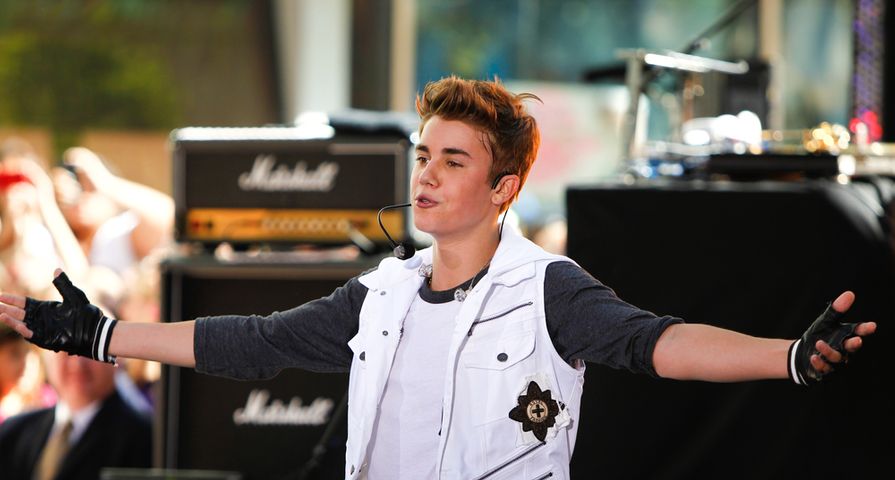 Sorry Justin, the event was filled to capacity.

Justin Bieber was allegedly invited to see Drake perform at Coachella, by Drake himself. The problem, Justin arrived a little late–per usual–and the VIP area was filled to capacity.

If there is one thing security personnel take seriously at events like Coachella, it’s capacity levels. They are trained by organizers to put up a stonewall regarding such issues, because they become huge safety liabilities when they’re ignored. Add to such an issue a polarizing figure like The Biebs, and you’ve got a potential melee on your hands.

After Justin tried to explain that he could never mingle with the crowd, because he’d be mobbed, an event staffer tried to usher him into the specially designated area. When Justin persisted, security resisted.

A security guard grabbed Justin from behind, and removed him from the venue, before he was eventually removed from the festival grounds. Denied. Now, there are reports that Justin and his team are considering legal action. Honestly… why not rather be wronged. What an ordeal. Justin really wants to go back to court?

Oh, Coachella. What was once a really cool festival has become a who’s who of d-baggery and asininity. It’s really sad that the fest has become as big as it has, and the organizers opted for quantity over quality. The musical offerings do keep getting better, and more diverse, but now it’s too much. Eventually, the boil will come back to a simmer, and the festival will be legitimately cool again, as opposed to trendy cool. This happened at Sundance Film Festival about 10 years ago, and things in Park City have returned to the norm. The same should happen in the California desert.

Maybe when things chill out, Justin will be allowed back into the festival… or maybe he’ll give it another go on the second weekend. To see more on this story, check out the video below.