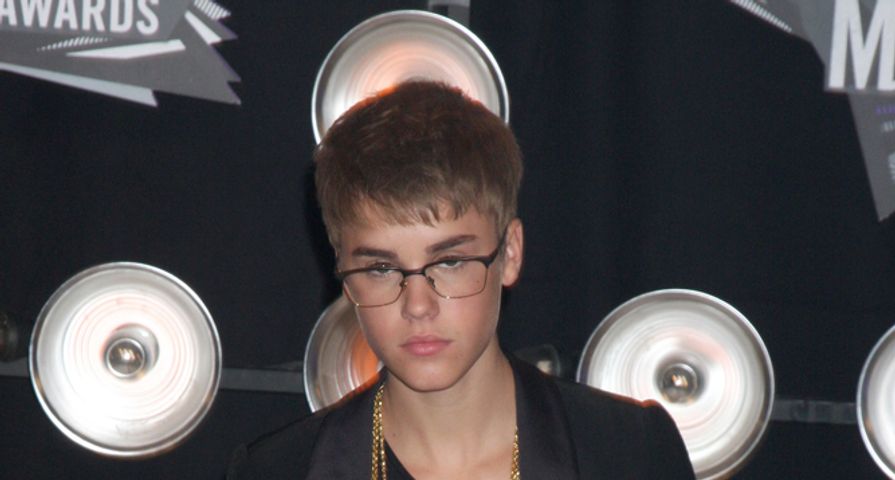 This is a great moment in the life of The Biebs.

These are my favorite things to write about. Truly. When people humble themselves, and state in so many words, “I was a douche,” it takes a lot of courage. Sure, it’s a little easier to put it into words, but Justin popped on his phone, and took a video after feeling incredibly bad about his behavior during an interview with Ellen this week. Not only did Justin apologize for the way he acted during the interview but he also apologized for all of his wrong-doings over the past few years.

The lighting in his apology video is terrible, but he was sober and candid and it’s definitely him. The words he used suggested he has been in counseling for the past several months, and he’s trying to navigate that obstacle course of going from boy to man. For some dudes, they can never get over the 20 foot wall, or climb the rope and ring the bell. It seems as if adolescence goes on forever and ever. According to Justin’s video, he doesn’t want to be one of those people.

So. At this point. Let’s say this is an excellent start. Sure, The Biebs has some amends to make… with neighbors… and a host of other people he has offended for being a complete and total jackass, and here’s to hoping that he does those things. Here’s also to hoping that he has actually been meeting with a counselor, and said counselor has helped him to understand disassociation.

Yep. The most important thing for Justin is disassociating from all those people who made him feel like he was a god, and who were happy to take his money, let him pick up the tab, let his celebrity score them chicks… and the list goes on. Gotta kick those kids to the curb.

If you haven’t seen the videos, you can check them both out below: