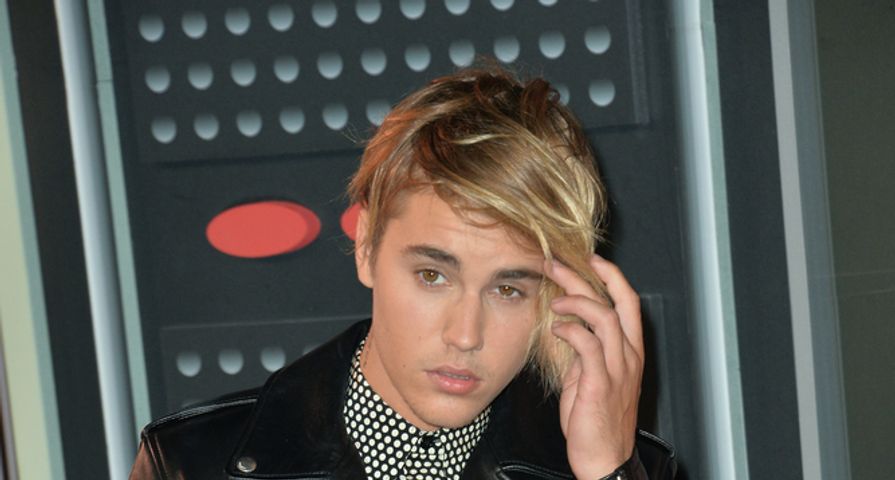 Justin Bieber and Skrillex are in hot water after receiving notice that they are being sued for copyright infringement.

Indie-pop artist Casey Dienel (aka White Hinterland) alleges that Bieber and Skrillex’s 2015 song, “Sorry,” is lifted from her 2014 song, “Ring the Bell” She argues that the first 8 seconds of her song have been lifted and reworked into a loop, and both songs rely heavily on drums, synth bass, keyboard synthesizers, and samples. The lawsuit states, “The identical and/or striking similarity of ‘Sorry’ to Plaintiff’s song ‘Ring the Bell’ surpasses the realm of generic coincidence and independent creation.”

Dienel also made a public statement on her Facebook page to detail the specifics of the lawsuit. “As many of you that follow my career and work have already recognized, Justin Bieber’s song ‘Sorry’ copies the vocal riff prominently featured in my song ‘Ring the Bell,'” she wrote. “The writers, producers and performers of ‘Sorry’ did not obtain a license for this exploitation of my work, nor did they obtain or seek my permission. Yesterday afternoon, I filed a lawsuit for copyright infringement against Justin Bieber and the other responsible parties.”

The indie artist doesn’t have much sympathy for Bieber and Skrillex’s predicament, citing they had ample time to work with her rather than stealing her work. “Like most artists that sample music, Bieber could have licensed my song for use in ‘Sorry.’ But he chose not to contact me,” Dienel added. “After the release of ‘Sorry,’ my lawyers sent Bieber a letter regarding the infringement, but Bieber’s team again chose to ignore me.” In the end, Dienel said she could find no other way to obtain credit for her work: “I believe I have an obligation to stand up for my music and art.”

Bieber and Skrillex have yet to respond publicly to the lawsuit issued by Dienel. Details about the monetary amount Dienel seeks to claim are not known.

Listen and compare the opening of both songs below: