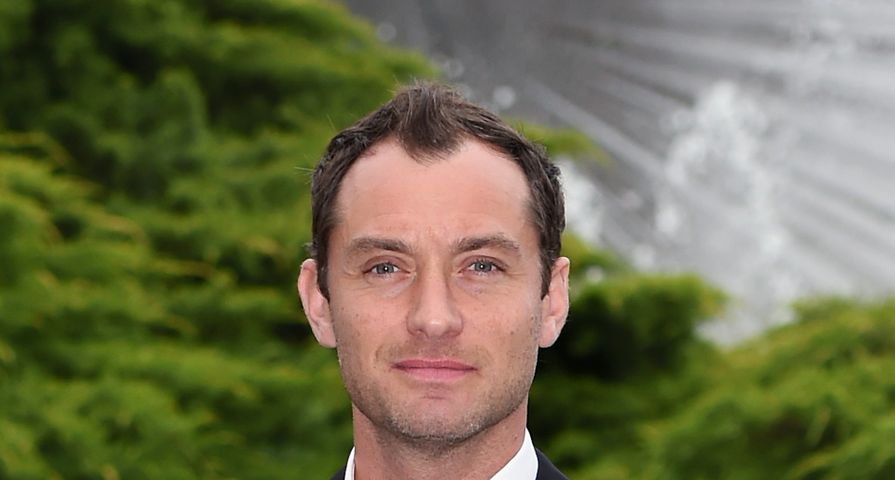 Jude Law is a father…again!

The Oscar-nominated actor and his ex-girlfriend have welcomed a baby girl, multiple sources have reported, making Law a father of five!

“I can confirm the arrival of Jude Law and Catherine Harding’s daughter,” the actor’s rep said in a statement on Tuesday March 17. “Both are delighted and continue to ask that their privacy and that of their child be respected.”

Back in October it was announced that Law, 41, and Harding, 23, who also goes by Cat Cavelli, would be having a child together although they were no longer in a romantic relationship and had only been together a short while before the aspiring singer discovered she was pregnant.

“[They] are expecting a child together in the spring…Whilst they are no longer in a relationship, they are both wholeheartedly committed to raising their child,” his rep said at the time.

Law, whose womanizing ways were highly publicized when he cheated on girlfriend Sienna Miller with the nanny of his children, is already dad to Rafferty, 18, Iris, 13 and Rudy, 12, with his ex-wife Sadie Frost. He had a brief relationship with model Samantha Burke in 2009-2010 and together they had his fourth child, Sophia, 5.

Law is very dedicated to his children and takes them into account with every decision he makes, “I am immediately responsible for them as their father and responsibility stretches to how I put myself out there as a public figure, as an actor and I know nowadays that it has repercussions on them so I guide myself by them and indeed have to kind of structure my life, my living circumstances and I portray myself for them, really.”