Josh Duhamel Opens Up About Life After Split With Fergie 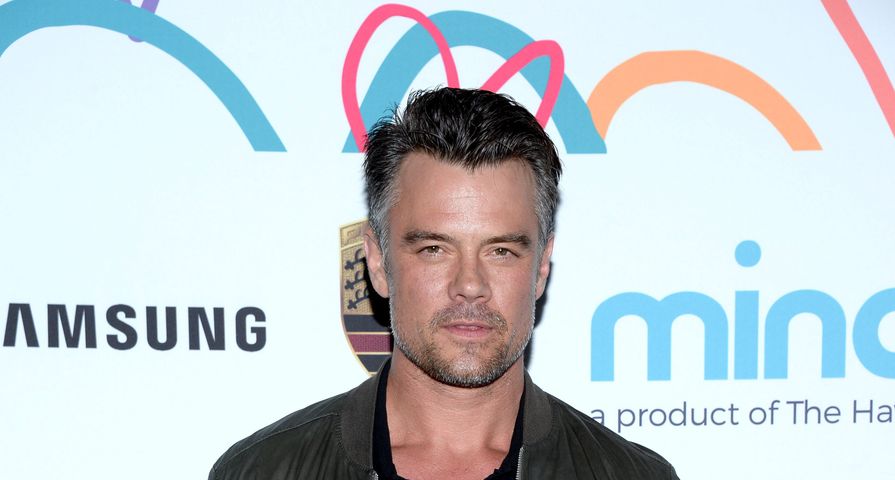 Moving on with life after a split is never easy, but Josh Duhamel is adapting to his new single life and is already settling into his new home.

The handsome actor opened up in a new interview on Wednesday, December 20 and revealed he recently purchased a house in Los Angeles for his new bachelor lifestyle. “My place in L.A. I just got… I am about to close on a ranch-style one-level, four bedroom midcentury modern,” Duhamel said. “I love midcentury modern. I don’t like ultra modern and I don’t like too country. I like it just sort of comfy.”

He also revealed that he decided on that specific house to be the one for him to move on with his new life when he “just walked in and I felt relaxed.”

The Transformers actor continued, “I feel like this was a place where I can come in and just land every day. It has this beautiful view. It’s up on this hill, it’s got a beautiful pool in the back, it’s just enough yard to put a little chipping area, putting area in eventually. Great barbecue. It just feels relaxing, you know, and I have been unsettled since February, so I am excited to just get some space and just have my stuff and just relax a little bit.”

As previously reported, the actor and his wife Fergie split in September of this year after eight years of marriage. “With absolute love and respect, we decided to separate as a couple earlier this year,” their joint statement read. “To give our family the best opportunity to adjust, we wanted to keep this a private matter before sharing it with the public. We are and will always be united in our support of each other and our family.”

Shortly after announcing their breakup, they revealed they had actually been split for quite some time before making it public. “Honestly, it was just getting a little weird for us with all the romantic questions,” Fergie said.“We’re great friends, we love each other so much, and it just got to the point where it was getting a little weird,” she continued and added, “there’s no perfect time so we just decided to do it.”