Josh Duggar Has Requested To Join His Sisters’ Privacy Lawsuit 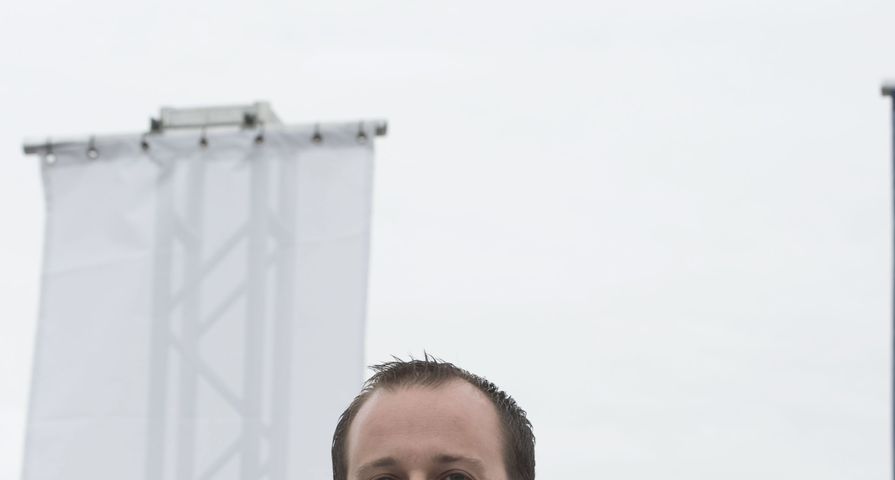 Josh Duggar, a sibling on the former TLC reality series 19 Kids and Counting, is seeking to join his sisters’ newly filed privacy lawsuit against the city of Springdale and Washington County, Arkansas.

Jill, Jessa, Jinger and Joy Duggar filed the lawsuit less than a month ago, which arose from the 2006 scandal claiming that Josh had inappropriate sexual contact with his sisters. Reports surfaced in 2015 creating a large-scale controversy and investigation into the Duggar family and Josh, who at the time was a minor.

Since Josh’s request to join the lawsuit has gone public, his lawyers have claimed that Josh was forced to endure, “humiliation and extreme mental anguish of being publicly identified nation and world-wide as the perpetrator of sexual contact as a minor and having the details of the most private and painful aspects of his life released and published to friends, associates and tens of millions of people through the United States and world.”

The lawsuit is in regards to the fact that InTouch supposedly submitted a public-records request for copies of the reports involved in the 2015 investigation. The Duggars have issued a lawsuit in attempt to reconcile this act claiming that they were entitled to privacy and that their statements should have remained confidential since they were minors. The lawsuit claims that releasing the documents breached Arkansas laws.