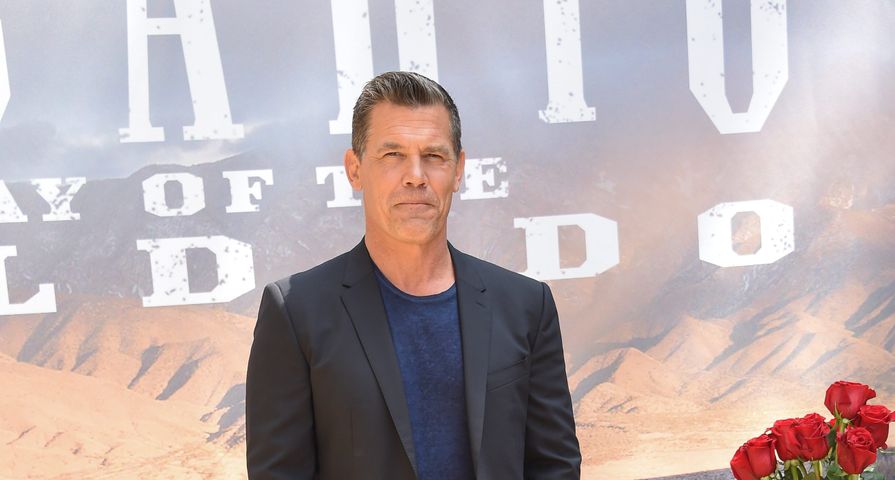 7 Celebrities Who Were Victims Of Extortion And Blackmail
O’Connor/AFF-USA.com

Josh Brolin is having a big year. The talented 50-year-old actor has starred in not one, but two, of Marvel’s biggest films as Thanos in Avengers: Infinity War and Cable in Deadpool 2, and he is currently expecting his first child with wife Kathryn Boyd, but things were a lot different for the star back in 2004.

Fans might remember that in 2004, Brolin was arrested for domestic violence in an incident involving his then-wife, actress Diane Lane, but only now is he talking about it. “God, I’ve never been so careful with my words. Ever. Maybe in all 50 years,” he told The New York Times about the incident. “And there’s no reason for me to be other than there’s no explaining it. Do you know what I mean? The only person who can explain that would be Diane [Lane], and she’s chosen not to, so I’m O.K. with that.”

In the incident, Lane called police claiming that Brolin had hit her which resulted in the actor being charged with spousal battery. “There was a misunderstanding at their home,” a spokeswoman told the Daily News at the time, saying that the arrest was “for the lowest-end misdemeanor charge of domestic battery. … Diane did not want to press charges and asked them not to arrest him, but in cases involving the possibility of any physical contact, the police have to arrest first, ask questions later.”

Lane and Brolin were married for nine more years after the incident before they split in 2013, and now Brolin says that he “understands he needs to talk about it,” but Lane refused to comment for the profile.

“I was more reactive, I was more, ‘People need to know the truth,’ ” Brolin said of his initial reaction to the incident. “Whatever I say [now] is going to sound like compensation for a perpetrator. I’ve gotten to a place where all that matters is that I have control over my behavior, and at that time, it was a little more chaotic.”