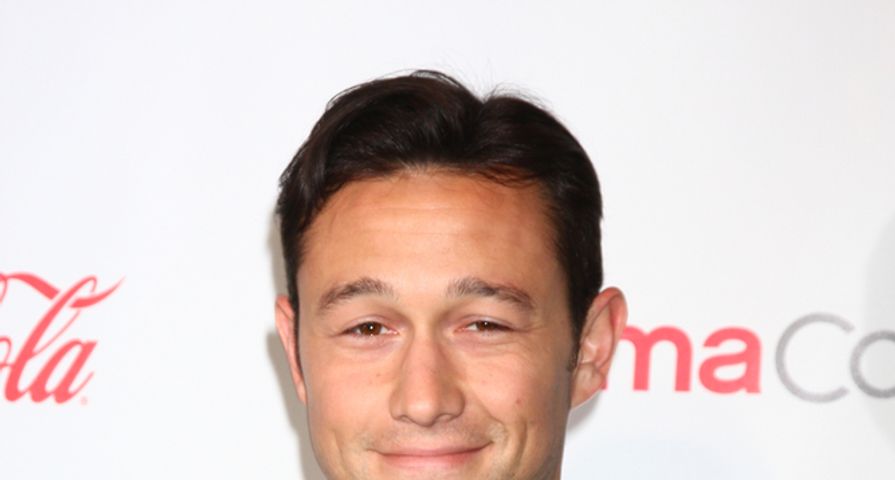 Actor Joseph Gordon-Levitt, 34, is getting in touch with his childhood self as it has been confirmed that he will be starring in and producing an upcoming live-action Fraggle Rock film.

The exciting news from Variety also states that the film adaptation of the Jim Henson created puppet series has been in development for almost a decade, but the involvement of Gordon-Levitt brings it closer than ever to finally happening.

“The first screen personas I ever loved were Henson creations, first on ‘Sesame Street,’ and then on ‘Fraggle Rock’,” he said in a statement.

“Jim Henson’s characters make you laugh and sing, but they’re also layered, surprising, and wise. From Oscar the Grouch, to Yoda, to the Fraggles. I’ve never stopped loving his work, even as a young frisky man, and on into adulthood. Collaborating with Lisa Henson makes me confident we can do something that Jim would have loved. I’m grateful and excited to be working with New Regency on this project.”

The Fraggles first aired on HBO in 1983 and ran to 1987 and centered on a society of adorable cave creatures, “Fraggles”, who like to explore and play, enjoying only thirty minute work weeks and try to deal with “Doozers” who are the hard-working opposites of The Fraggles.

Also Check Out: 10 ’90s Actors/Actresses Who Made Huge Comebacks