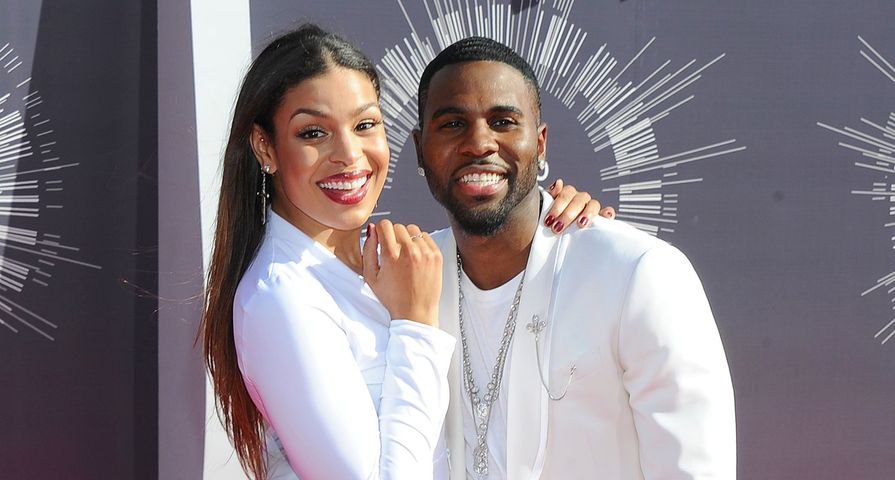 Singer Jordin Sparks, 24, is done with playing nice when it comes to ex, Jason DeRulo, 25, who she dated for nearly three years.

In Sparks’s newest mixtape, “#ByeFelicia,” she directly addresses the end of her relationship with DeRulo which is evident from her first single, a remix of Drake’s “How Bout Now.”

In the track Sparks does not hide the fact she is slamming Jason and even calls him out for apparently changing as he got more famous, especially with his hits “Whatcha Say” and “Talk Dirty”.

The song starts out by calling DeRulo ungrateful for all she did for him during their time together, especially when she helped care for him after he broke his neck while practicing a stunt for his Future History World Tour.

“Remember I deleted all my other guys’ numbers out my phone for ya? Remember when you broke your neck and I had to wash your back for ya? You probably don’t remember half of the sh-t that I did for ya,” Sparks sings, and those are the nice lyrics.

Sparks goes on to say, “but once you blew up big, your head got big and you started changing. Can’t believe all the things that you started saying, like I’m with you for your fame and your name.”

The track comes after Sparks revealed that after three years together and rumors of marriage, DeRulo broke up with her over the phone while she was out of town.

Between this song and Jordin looking amazing at the recent American Music Awards, DeRulo is probably wishing he had never made that phone call.

Check out the new track below!