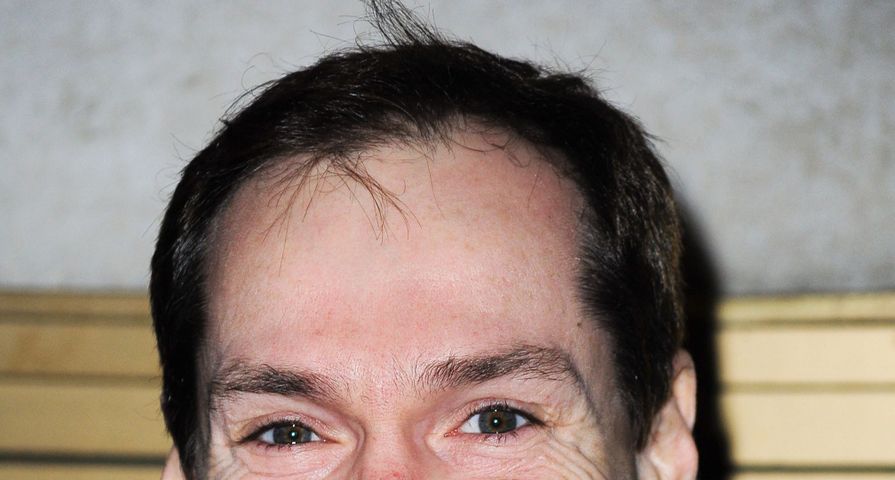 Canadian actor, Jonathan Crombie, co-star of the CBC productions of Anne of Green Gables, passed away on Wednesday, April 15, at the age of 48 after suffering a brain hemorrhage.

When you hear of someone dying at the age of 48, it’s quite sobering. Even as you progress through your teens and twenties, most peers are thinking far enough ahead to imagine their 50s. And once you hit your 30s, it all becomes about staring 40 in the face. Surely, 48 is an old age to many, but for individuals like Jonathan Crombie, whose youth represented a somewhat iconic character, there’s no escaping the cliche, “He died too soon.” Truly, the news of his death will shock many fans and old friends.

Jonathan starred in Anne of Green Gables as Gilbert Blythe, the romantic interest and eventual husband of the titular character.

He was–to so many girls–a first TV crush that represented everything teenage boys and young men were to aspire toward. For we fellas who were close enough to the era of the Anne… TV movies that trickled into the United States via PBS, we were forced to check out this guy named Gil, who many of the girls were talking about. In short, Gil Blythe was an archetypal boy next door who made good on every ounce of his potential.

According to Jonathan’s sister, Carrie, “I think he was really proud of being Gilbert Blythe and was happy to answer any questions. He really enjoyed that series and was happy, very proud of it — we all were.”

Aside from the most popular character in his repertoire, Jonathan Crombie enjoyed several roles in film, on television and even stomping the boards of Broadway in The Drowsy Chaperone.

Here’s a hearty thanks for Jonathan’s contributions to the world of artistic endeavors, and many condolences to his family, friends and fans.