Jon Stewart Signs Off From ‘The Daily Show’ One Last Time 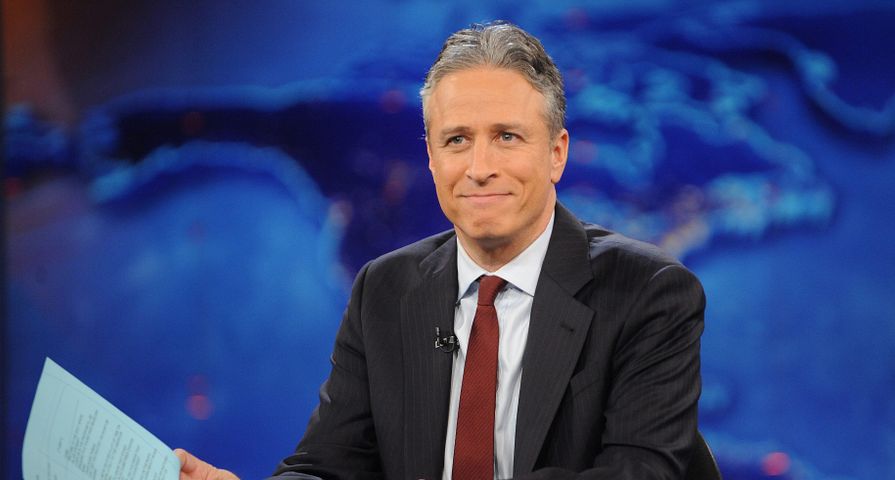 After 16 years as the host of The Daily Show, Jon Stewart signed off one last time after hosting his last show on Thursday, August 6, with wit, humor, cameos and a lot of emotion.

The hour long show just didn’t seem long enough as Stewart used the hour to talk to many people and thank his team, but things really hit home for viewers when Stephen Colbert arrived to give an amazing speech, thanking Stewart and calling him the Frodo to Colbert’s Sam.

“Here’s the thing Jon. You said to me and many other people to never thank you because we owe you nothing. It is one of the few times I’ve known you to be dead wrong. We owe you, and not just what you did for our careers by employing us to come on this tremendous show that you made, we owe you because we learned from you. We learned from you by example how to do a show with intention, how to work with clarity, how to treat people with respect. You were infuriatingly good at your job.”

After taking viewers on a tour to thank all of his employees, Stewart then gave his own, incredible four minute speech. He then ended the night by refusing to say goodbye and thanking his family for showing him what joy is and added that he is going for a drink.

It all ended with Bruce Springsteen and the E Street Band playing, “Land of Hopes and Dreams,” as the tears were streaming.