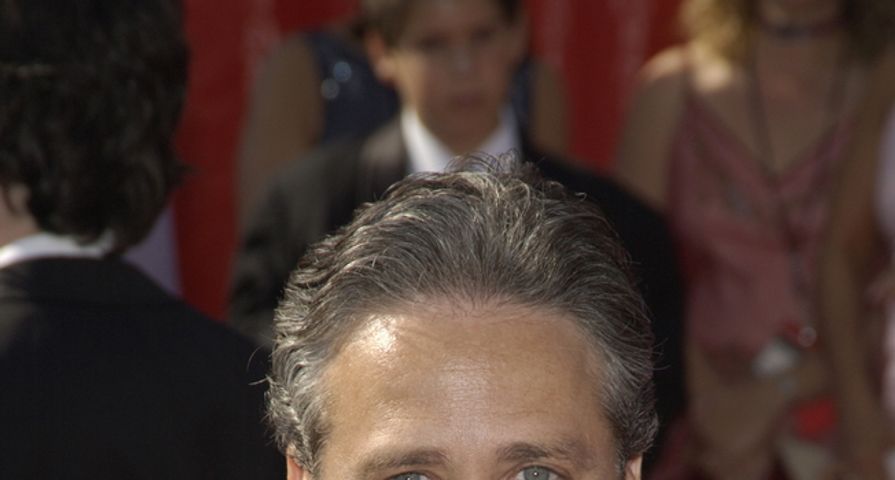 When Daily Show host Jon Stewart announced his retirement back in February he was met with a lot of disappointed fans, as well as tears of his own, but that will be nothing next to his final day.

On Monday April 20, Stewart announced that his final show is coming up a lot quicker than many would like to admit, August 6, 2015 will be his final broadcast before new host Trevor Noah takes over.

Stewart had no further details about the last airing but did say there will be a contest for fans to attend the final taping. He also had a couple of promises, “I will be wearing a suit. I will more than likely be showered,” he said but then took it back after the audience began to boo. “I’m sorry, I’ll be wearing overalls and I won’t shower,” he joked.

Regardless of attire, the show will definitely be an emotional one as the 52-year old says goodbye after 16 years on the job and there is no date for when Trevor Noah will make his first appearance.

Noah has an uphill battle to win over fans, not only because of loyalty to Stewart but also because of controversy over old tweets that were found which were seemingly very offensive. Stewart has assured fans however that he fully supports Noah and his character and thinks he will do an excellent job as his successor.