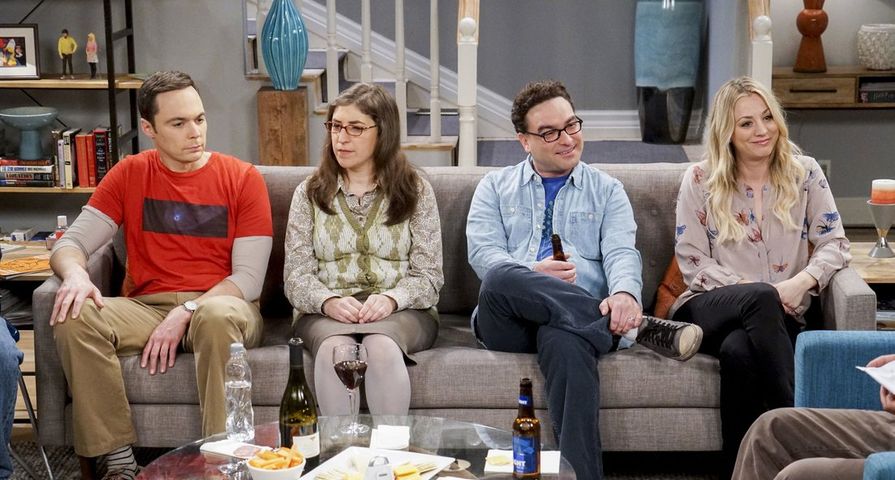 For the past few seasons there have been many questions about when The Big Bang Theory was going to come to an end and while rumors have run rampant before, it seems that the series may really be wrapping up soon after comments from star Johnny Galecki.

During an appearance at the Television Critics Association winter press tour in Pasadena, California on Saturday, January 6, Galecki told the reporters that it is more than likely going to come to an end after season 12 closes.

“The only manner in which the cast has discussed wrapping [The Big Bang Theory] has been that we’re all going to be very sad when that day comes,” the 42-year-old said. “But I think at this point everyone’s very comfortable with 12 seasons being a good time to go home and see our families.”

Currently, the beloved comedy is in the middle of its 11th season and has already earned itself a spin-off sitcom based on Jim Parsons’ character Sheldon Cooper. On Saturday, CBS announced that the spin-off called Young Sheldon has been renewed for a second season. “Young Sheldon has made a huge impact on our schedule in the short time it’s been on the air,” said CBS President Kelly Kahl in a statement according to Entertainment Weekly. “While the show’s DNA is clearly rooted in The Big Bang Theory, Young Sheldon has staked out its own place in the TV universe with a unique creative tone, brilliant writing and a gifted multi-generational cast. We can’t wait to see Chuck, Steve, Jim and Todd’s vision for how the Cooper family deals with Sheldon growing a year older…and smarter.”