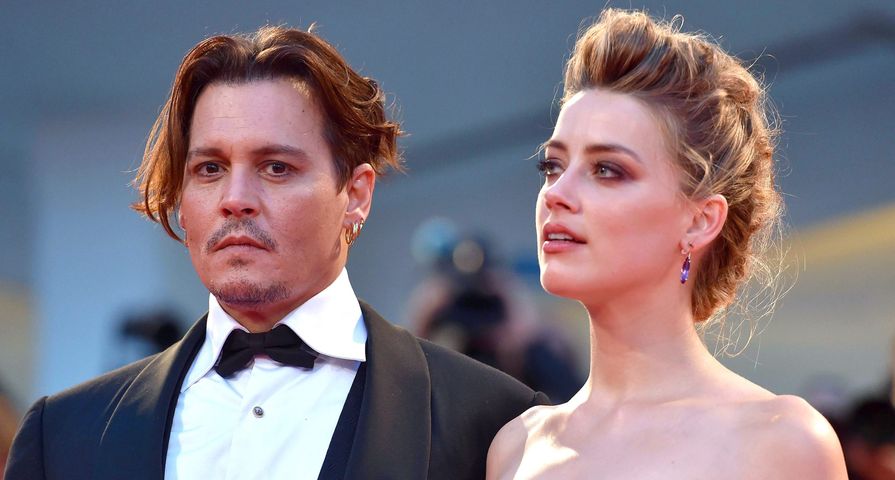 Johnny Depp garners more support in his disastrous divorce with Amber Heard, this time from his security guards.

TMZ reports that the couple’s security staff – Jerry Judge and Sean Bett – were witnesses to their heated argument last weekend. Standing outside of the couple’s apartment entrance, they heard screaming from Heard. “Stop hitting me!” they overheard from inside. Running quickly into the apartment, the guards say Heard was sitting in the living room and Depp was in the kitchen, 20 feet away. They believe Heard tried to setup Depp but it was far from convincing. In contrast, Heard alleges that Depp threw a cellphone at her face and then pulled her hair.

Judge and Bett also claim that Heard had the anger problems, not Depp. They say that they had to pull Heard off of Depp on more than one occasion, as she frequently attacked and threw things at him. Further, the guards side with the police report that says there was no evidence of a domestic dispute and no visible injuries seen on Heard. Although Heard provided the court with images of broken glass and pictures to support her request for a restraining order, Judge and Bett claim that nothing was disturbed in the home.

Both guards are set to testify in next month’s court trial regarding the restraining order. Currently, Depp must stay at least 100 yards away from Heard.