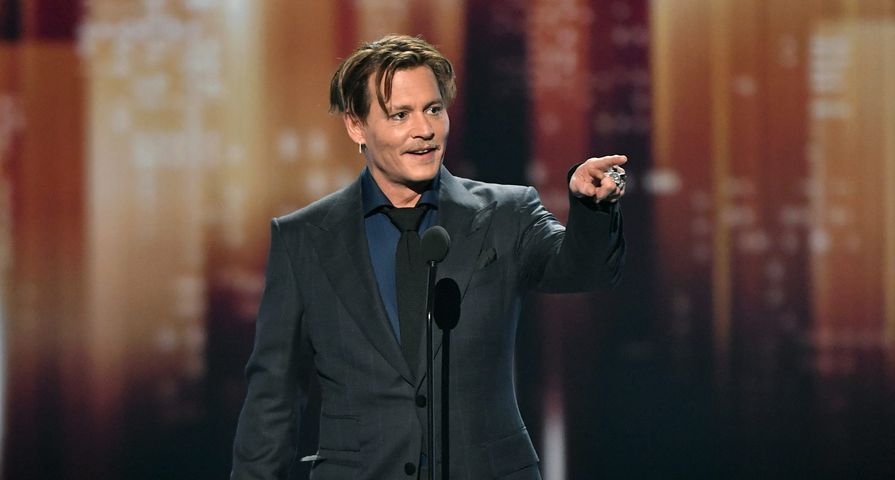 Now, the management group is firing back with a countersuit and claims of their own of fraud and are detailing Depp’s own expensive spending habits which they say is the real cause of the 53-year-old’s loss of money. “Depp lived an ultra-extravagant lifestyle that often knowingly cost Depp in excess of $2 million per month to maintain, which he simply could not afford. Depp, and Depp alone, is fully responsible for any financial turmoil he finds himself in today.”

The Pirates of the Caribbean star’s legal battle came very shortly after he settled his tumultuous divorce with ex-wife Amber Heard who Depp agreed to pay $7 million.