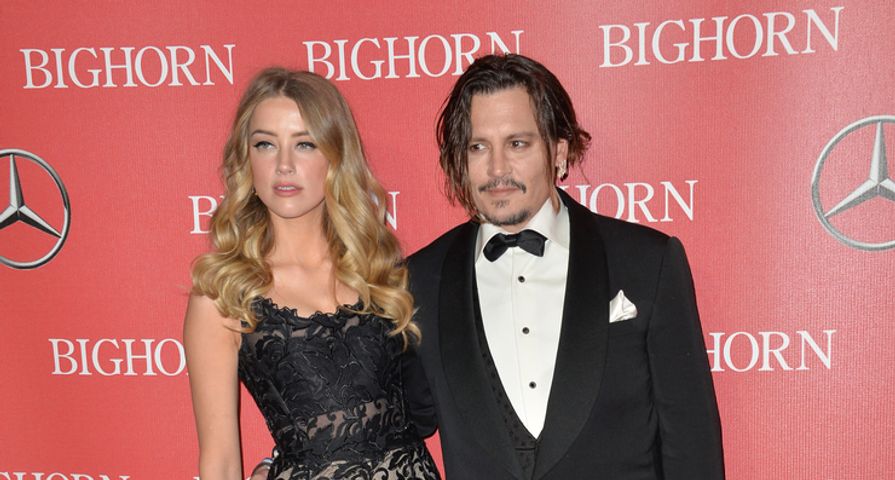 Yesterday’s news about the impending divorce between Johnny Depp and Amber Heard created a media storm. Countless rumors emerged as to why the couple is divorcing – everything from infidelity to Depp’s mother’s disapproval of Heard. It feels like the only ones who didn’t say something about the split were the couple themselves. Now Depp’s representative has made a public statement regarding the situation.

“Given the brevity of this marriage and the most recent and tragic loss of his mother, Johnny will not respond to any of the salacious false stories, gossip, misinformation and lies about his personal life. Hopefully the dissolution of this short marriage will be resolved quickly.”

Heard, 30, filed for divorce earlier this week as a result of “irreconcilable differences.” The couple were married for just over 1 year. She is seeking spousal support as part of the settlement. On Wednesday, Depp’s lawyer asked the judge to deny her petition, and further requested that Heard pay her own attorney fees. Depp has hired divorce lawyer Laura Wasser, 47, for the court proceedings. Wasser is a high-profile lawyer who is known to be a hard negotiator. Her previous clients include Denise Richards, Jennifer Garner, and Drew Barrymore. Heard has hired Samantha Spector, who recently represented Homeland actor Morena Baccarin in a custody battle for her young son.