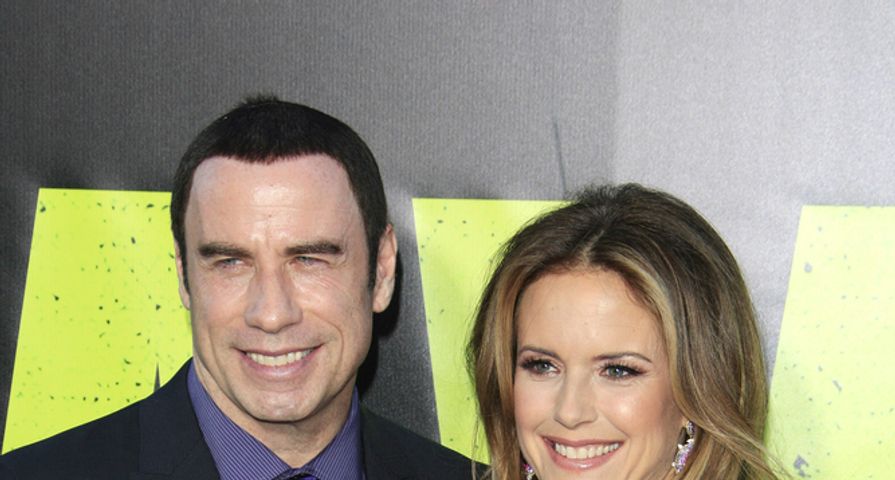 John Travolta recently opened up about enduring the tragic death of his 16 year old son, Jett, in 2009. He referred to it as the “worst thing” he has ever experienced.

Jett was John’s firstborn with wife and fellow actor, Kelly Preston. For years, the Travolta family hid the fact that Jett was autistic, and suffered from frequent seizures. Perhaps John and Kelly hoped for privacy, and didn’t want to subject Jett to more targeted press and paparazzi than the couple already endured. Or, perhaps they hid his autism from the public to avoid the court of public opinion. The fact remained: both John and Kelly are Scientologists, and there are certain drugs and treatments that their religion forbids.

During the interview, John recounted the days following Jett’s death, and was quite open and candid about his grief. He revealed that he hit rock bottom, and suggested there were days in which he’d go to sleep, and hope that he wouldn’t wake up. Such a grief is easily imagined for any parent losing a child.

And then, the interview shifted gears and became a bit of a plug for how the Church of Scientology should be credited for his getting through the grieving process. Those who abhor any organized religion might suggest “time” as the great healer, but for those who belong to any declared faith, there is an understanding that community serves as a great aid in any healing process.

The Church of Scientology has been relatively good to John Travolta, as he has been good to it. The religion, started by L. Ron Hubbard in the early 1950s, followed Hubbard’s popular Dianetics, and has since grown to proselytize throughout the world. Well… in countries where it’s allowed.

To hear more of what John had to say, check out the video below.