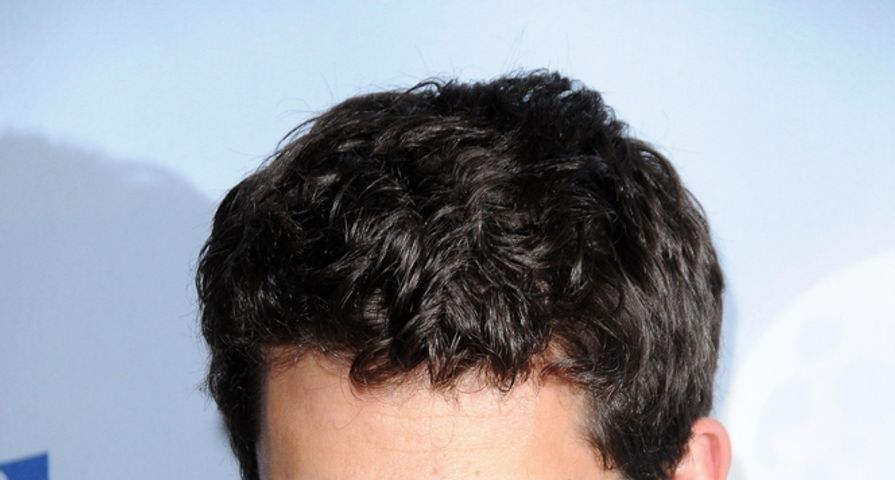 Did you know John Mayer loves watches? To the tune of purchasing over five million dollars worth of timepieces? And now, there’s a lawsuit scandal in which John is suing a friend and industry colleague for selling him a Rolex that was manufactured with counterfeit parts. Sounds boring until you insert Charlie Sheen into the mix. Now we’ve got a story.

According to Charlie Sheen, this lawsuit isn’t about watches at all. Charlie claims John Mayer is a whiny pansy who was peeved after a Rolling Stone cover went to Charlie Sheen instead of the singer-songwriter. This was after John allegedly bumped Charlie from the cover, and longtime friend Robert Maron went to bat at Rolling Stone, stating that Charlie was the better choice for the cover. Rolling Stone ultimately agreed, and Charlie locked the cover.

Not long thereafter, Robert Maron found himself the defendant in a claims case–accused of selling John Mayer a bogus Rolex. Charlie stayed quiet about the whole thing until he began rapping with the TMZ crew, and then he let loose. Charlie thinks it’s fascinating that after John spent  millions on timepieces which likely possess counterfeit parts, he has turned his attention to Robert Maron for selling a fake. It would seem that unless there is some documentation from Maron stating that the watch is genuine, John will be up the creek without a paddle.

This kind of stuff is hilarious. It’s further proof that backhanded political behavior exists in every industry the world over. And the deeper and deeper you dig into stories like these, you start to scare yourself, because you see that people like Charlie Sheen may be representative of truth and lucidity!