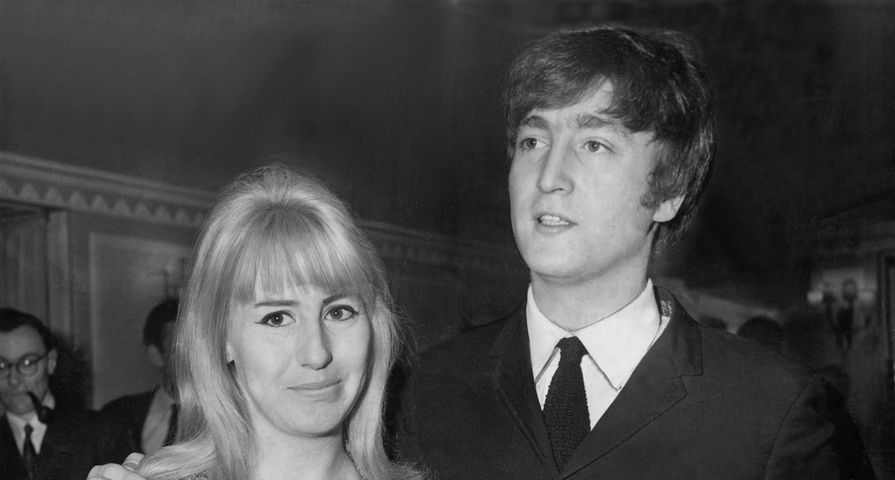 Cynthia Lennon, the first wife of legendary Beatles rocker John Lennon passed away on Wednesday April 1, she was 75 years old.

A post on her son’s website reads, “Cynthia Lennon passed away today at her home in Mallorca, Spain following a short but brave battle with cancer. Her son Julian Lennon was at her bedside throughout. The family are thankful for your prayers. Please respect their privacy at this difficult time.”

Cynthia and John were married in 1962 and welcomed their only child, their son Julian in 1963. The pair first met as college students at the Liverpool College of Art and in her 2005 memoir John, Cynthia recalled being often mistreated by her famous husband but also remembered his irresistible charm as well.

The couple were married until 1968 when Cynthia caught Lennon cheating on her with Yoko Ono, whom John married in 1969 and remained with until he was shot in 1980.

Cynthia and her son Julian lived a life out of the spotlight after the divorce and she went on to marry three more times to Roberto Bassanini, John Twist and Noel Charles.