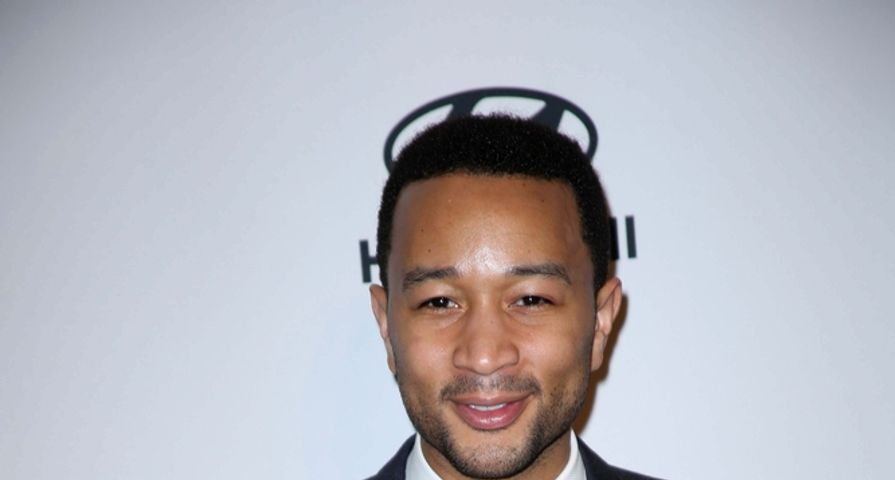 John Legend has an appropriate name as he is one of his generation’s music legends and not only is he a talented musician, he is also a supporter of the greater community and an inspiration to many, qualities that have caused him to boycott a party in his honor.

The Los Angeles Confidential magazine planned on hosting an enormous entertainment industry party inside the Beverly Hills Hotel and with Legend as the December/January cover star, he was also the man of honor.

“John Legend will not be attending the L.A. Confidential party at the Beverly Hills Hotel on Thursday February 5th in light of the horrific anti-women and anti-LGBT policies approved by the hotel’s owner, the Sultan of Brunei. These policies, which among other things could permit women and LGBT Bruneians to be stoned to death, are heinous and certainly don’t represent John’s values or the spirit of the event. John does not, in any way, wish to further enrich the Sultan while he continues to enforce these brutal laws,” Legend’s representative told The Hollywood Reporter.

After initial backlash on the hotel’s owner and the decision to host the party there, the magazine’s publisher Alison Miller released a statement, “Los Angeles Confidential Magazine is an avid supporter of equal rights for all people. Our decision to hold our event at the hotel in no way suggests that we support any anti-human rights policies.”

Even after the man of honor backed out, the magazine stood by it’s party location choice, “Los Angeles Confidential will move forward with our annual Awards’ Issue celebration at the Beverly Hills Hotel. We respect Mr. Legend’s decision not to attend the event, and believe that each individual, company and organization must make their own decision as to how they communicate their positions or political views, social and civil rights.”

Other celebrities who have refused to attend the venue due to the owner’s controversial stance are Kim Kardashian, Jay Leno, Sharon Osbourne, Richard Branson and Ellen DeGeneres among others.