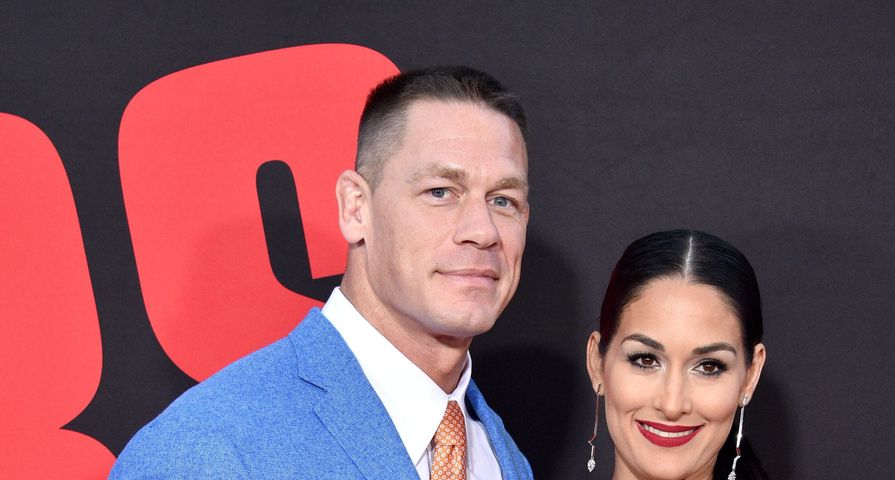 John Cena and Nikki Bella were only weeks away from their wedding when the two suddenly split and ended their engagement.

“While this decision was a difficult one, we continue to have a great deal of love and respect for one another,” the couple, who had been together for six years, said in a statement tweeted out by Bella. “We ask that you respect our privacy during this time in our lives.”

The two had been engaged for a year after Cena proposed on live TV during Wrestlemania 33 and were scheduled to get married on May 5 in a destination wedding.

Following their split, Cena took to his Instagram to share some strange, sad posts including a quote from Walt Whitman reading, “We were together. I forget the rest,” and another featuring a Simpsons character that read “Worst day ever.”

While there were no signs of trouble for the couple, during a recent press tour for his newest film Blockers, the 40-year-old actor and wrestler discussed how love is often not easy.

“Relationships are hard. Don’t ever think that love is easy. Love is beautiful, but we’ve had to come to the realization after being together for five years that love is not easy,” Cena said. “We work every day on us. We have our problems just like everybody else. Some of our problems are very public, some of them aren’t. But we work every day on us. Anytime I get upset, I always just realize that I can’t live without her and I love her and that’s why I cave in on a lot of stuff.”

He continued: “It takes being able to mesh two lives. I would never ever want Nicole to be in a position where she says, ‘I’m holding you back from doing this because I feel it’s wrong for us.’ And I would never say that to her. That’s why she’s super busy and sometimes we don’t see each other for months at a time, but when we do see each other, it’s our time together. I think, for now at least, that is certainly what’s making this work.”

Check out 12 other celebrity couples who called off their weddings!