Home » Trending News » John Cena Opens Up About Changing His Mind On Kids: “I Would Love To Be A Dad”

John Cena Opens Up About Changing His Mind On Kids: “I Would Love To Be A Dad” 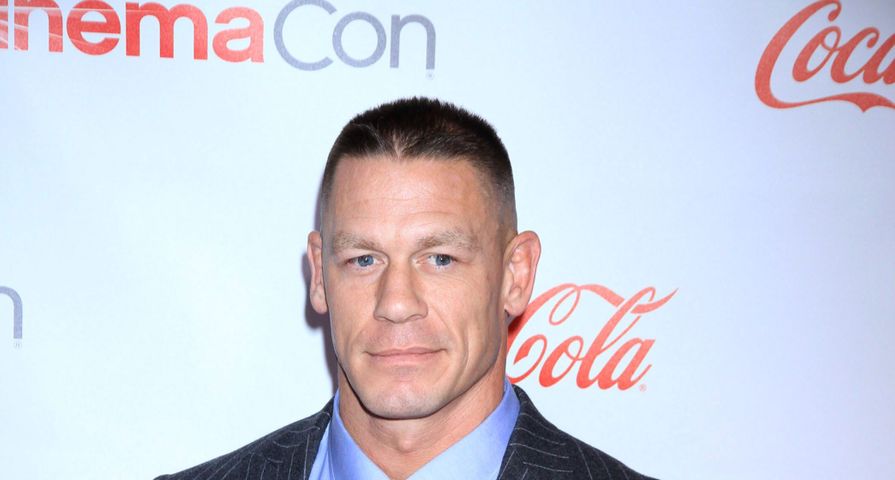 After a whirlwind breakup and makeup with former fiance Nikki Bella, John Cena has changed his tune on a lot of things, but the biggest one has been kids.

After Cena and Bella called off their engagement only weeks before their scheduled May 5th wedding, it didn’t take long for their differences on wanting a family to become the main cause for their split, but now that they have reconciled things have definitely changed.

“Of course I would love to be a dad,” he told paparazzi Sunday night in Los Angeles. “By the way, that’s an about-face for me and I realize very much that I have been steadfast in saying that I don’t want children, but I’m a little bit older now, wiser.”

He continued, “At age 18, we say things different [sic] at age 25, at 35. I would love it only because I dedicated my life to my work and now I am realizing that there is life and life exists and it’s beautiful and I think part of that is being a parent, so we’ll see.”

Now that he has wrapped his head around being a dad, Cena was asked what he would do if his potential future child wanted to be a wrestler too. “I don’t know what I would do if my parents hadn’t supported my career, so would I allow my child to chase their dream is essentially what you’re asking me? I think that’s what life’s all about,” he answered with a wink.

As for where Cena and Bella’s relationship stands right now and if their reconciliation means they will finally make it down the aisle, he said, “We’re best friends. It’s something I would like if the situation is right.”