Nikki Bella and John Cena Are Officially Back Together 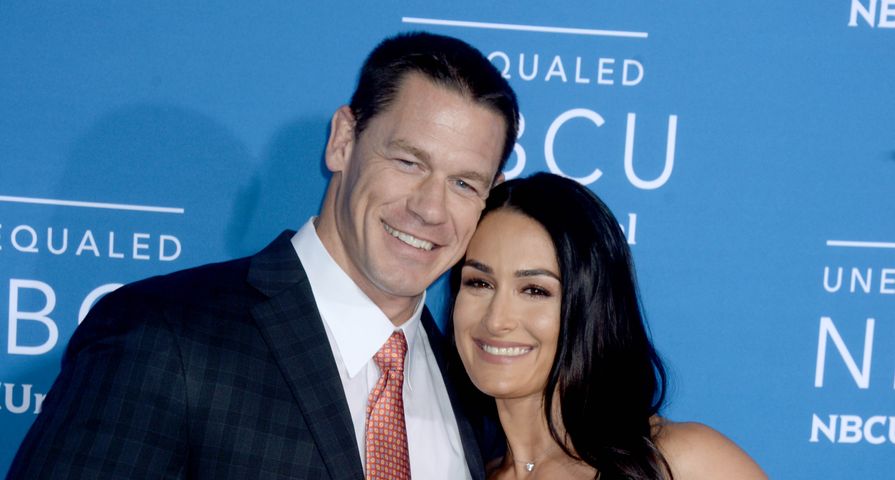 Six weeks after calling off their wedding, John Cena and Nikki Bella are reportedly back together.

“Nikki called off the wedding earlier this month so she could have more time to make a decision with what she wanted in life,” an insider told Us Weekly. “Calling off the wedding was the right decision at the moment and their relationship only grew from it. It didn’t mean that any love was lost, or that they lost any feelings for one another, but they both have realized that they love each other and want to be with one another.”

The couple ended their engagement in mid-April, just three weeks before they were supposed to tie the knot at a destination wedding.

Multiple sources claim that the pair’s relationship has been tumultuous over the past year. During the coming episode of Total Bellas on June 3, Nikki calls off the wedding, but that was shot in January. A short separation followed and then the couple got back together, only to split a few months later.

The pair had been together for six years when they called off their wedding. One of the big strains on the relationship was Bella’s desire to have a family and Cena’s refusal.

“This was never really about ending their relationship — it was about calling off a wedding because something didn’t feel right,” an insider told People. “It was a wedding that was entered into under false pretenses. She was pretending she was okay with not having a kid, he was pretending he absolutely couldn’t and wouldn’t budge on that point.”

Now it looks like the couple may choose to walk down the aisle, but it won’t be the big wedding they were initially planning. “They’ll get back together and they’ll get married the way they always should have: something small, intimate, for only the closest family and friends. Not some huge circus that will spook John or make him feel like he’s a performing monkey —  something that can be about just the two of them,” a source told People.