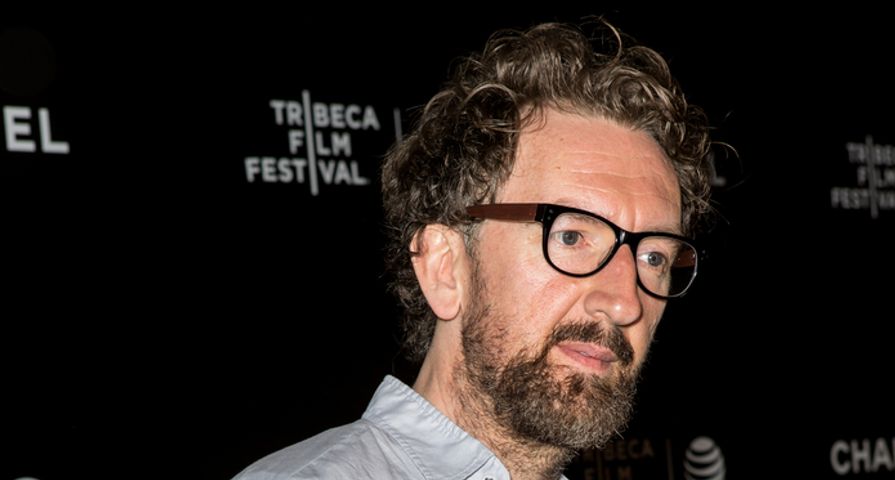 Soap Opera Characters Who Will Come Back To Life In 2021
Ovidiu Hrubaru / Shutterstock.com

Director John Carney has his tail between his legs after his recent criticism towards Keira Knightley’s acting abilities.

On Saturday, May 28, The Independent published an interview with Carney where he came down hard on Knightley. In discussing his 2013 film Begin Again that features Knightley, Carney said, “I learned that I’ll never make a film with supermodels again.” He went on to say, “Keira’s thing is to hide who you are and I don’t think you can be an actor and do that […] I don’t want to rubbish Keira, but you know it’s hard being a film actor and it requires a certain level of honesty and self-analysis that I don’t think she’s ready for yet and I certainly don’t think she was ready for on that film.”

Carney’s comments led several others in the entertainment industry to come to Knightey’s defense. Mark Romanek, who worked with Knightley for Never Let Me Go in 2010 tweeted, “My experience with #keiraknightley was utterly spectacular on every level. I have no clue what this guy is talking about. #arrogantsh–head.”

Now it seems John Carney feels he should apologize for what he said. Yesterday he took to Twitter to issue a public apology to Knightley where he acknowledged that the things he said were “petty, mean and hurtful.” Carney also recognized his own faults in the film by saying, “I’m ashamed of myself that I could say such things and I’ve been trying to account for what they say about me. In trying to pick holes in my work, I ended up blaming someone else. That’s not only bad directing, that’s shoddy behaviour…”

In addition to this public apology, Carney contacted Knightley to offer a private apology.