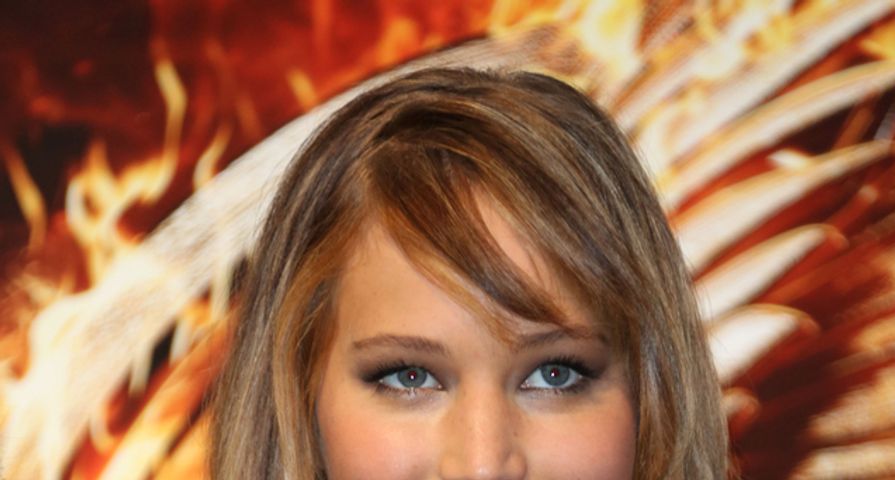 Featureflash / Shutterstock.comSo much for any holiday spirit in Joan Rivers. The 80 year old has decided to take the opinions of Jennifer Lawrence personally, and has engaged in a ridiculously petty feud with the young actress. In other words, as she always does, Joan Rivers has attached her negative energy to one of the biggest movie stars on the planet so she can capitalize off of being an attention whore.

Rivers has taken to Twitter to express her belief that Lawrence is hypersensitive, and should grow up, and realize how lucky she is. She even went so far as to say that Lawrence didn’t trip on her dress during the Oscar’s, rather her arrogance.

Because of this–this being the fact that you don’t mess with our J. Law–it’s time to put Miss Rivers on the rotisserie spit for a little heat from a third party.

Joan Rivers telling anyone to grow up is like McDonald’s suggesting that they’re a fine steakhouse. Too much of either entity are very bad things–excess will bad for your physical health, and it’s possibly true that both could induce personal failure on the day to day. This is especially true if you follow the advice of Rivers. To be fair, these are just the opinions of one particular writer… and sure, a host of humanity who has had enough of Rivers’ cattiness, and/or too many Big Macs.

Joan’s criticism of Lawrence is based on Lawrence sticking up for those who are picked-on, and often by Rivers. Because Joan Rivers sold her soul long ago, she’s unable to see the far reaching consequences of being so petty, catty and hateful as she is on television, radio and in print. She caters to the worst of us. She’s spiteful, and every bit of an example of that word “bully” people love to toss around these days.

Perhaps Joan should consider growing up now that she’s 80. She’s probably got several years left, and it’d be nice to see her grow a conscience and do something less bitchy with her remaining years. And she should be forewarned: All fighters try to step into the ring late in their career, and inevitably run into “the one” who ends it all. This is a fight that Rivers should be wary of continuing.