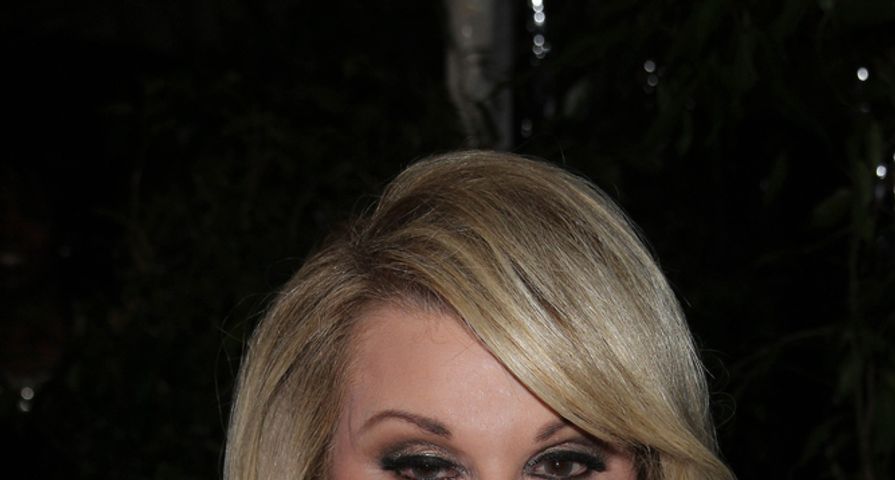 “It is with great sadness that I announce the death of my mother, Joan Rivers,” daughter Melissa said in a statement obtained by PEOPLE.

“She passed peacefully at 1:17pm surrounded by family and close friends. My son and I would like to thank the doctors, nurses, and staff of Mount Sinai Hospital for the amazing care they provided for my mother. Cooper and I have found ourselves humbled by the outpouring of love, support, and prayers we have received from around the world. They have been heard and appreciated.

“My mother’s greatest joy in life was to make people laugh. Although that is difficult to do right now, I know her final wish would be that we return to laughing soon.”

Joan Rivers, the 81-year-old comedian, was reportedly undergoing a procedure in a NYC doctor’s office, when she stopped breathing and was transferred to a local hospital.

There has been no official release from Joan’s personnel or an update on her status following the trip to the hospital.

Joan is the host of E!’s Fashion Police, and she has made a living wisecracking about everything from politics to her plastic surgery to the personal issues of others. She mostly picks on celebrities, but it seems her shtick has worn thin over the past decade. She engaged in a popular war of words with Hollywood’s current golden girl, Jennifer Lawrence, earlier this year, and has been in hot water recently due to comments about Israel and Palestine — comments she claims were taken out of context.

As she has aged, Joan has become more famous for the work done on her body than her comedy. She is often paired with her daughter Melissa and the two go back and forth, spitting sarcasm, cynicism and the occasional compliment for the few people they actually admire. As Joan has put it, it’s all in good fun.

It is uncertain what type of procedure Joan was undergoing at a doctor’s office, but it had something to do with her throat, or possibly her neck. TMZ jumped on the story this morning, after a 9-1-1 call was placed by a female and EMS responded to transfer who was believed to be Joan Rivers to Mount Sinai Hospital in critical condition.

Nothing has officially been reported from a medical professional, and it’s uncertain whether Joan was simply struggling to breathe, or had endured a full cardiac arrest.