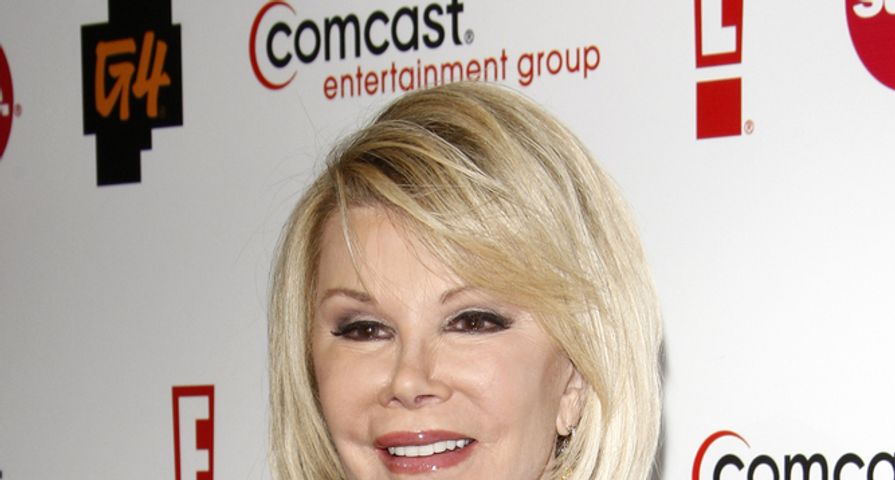 Legendary comedienne Joan Rivers passed away on September 4, 2014 at the age of 81, after a minor throat procedure in New York City which was conducted on August 28.

The findings state that she went into hypoxic arrest during her throat procedure which cut off oxygen to her brain and she consequently suffered brain damage from the lack of oxygen.

A statement from spokeswoman Julie Bolcer regarding the OCME’s results states, “The cause of Ms. Rivers’ death is anoxic encephalopathy due to hypoxic arrest during laryngoscopy and upper gastrointestinal endoscopy with propofol sedation for evaluation of voice changes and gastroesophageal reflux disease. The manner of death is therapeutic complication. The classification of a death as a therapeutic complication means that the death resulted from a predictable complication of medical therapy.”

Rivers was rushed to Mount Sinai Hospital after the severe complications with the procedure and was placed into a medically-induced coma before her passing a week later.