Jim Carrey’s Girlfriend Was Married When She Died 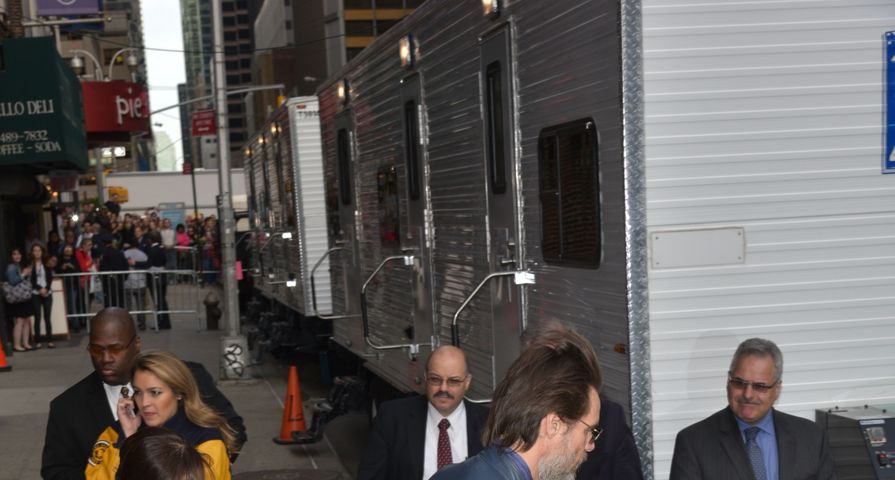 Cathriona White was married to another man at the time of her suspected suicide last week.

The husband was listed as her next of kin, so the body will be released into his custody and then brought back to Ireland, a Medical Examiner’s official told The Hollywood Reporter on Monday.

“She had a husband, we have a husband as next of kin,” the Medical Examiner’s official said. “We’re not releasing any more information on next of kin, but we do have her as married.”

White was in an on and off again relationship with Jim Carrey. They met on a movie set back in 2012. She was a successful make-up artist and photographer who moved to Los Angeles to pursue a career. She was reportedly an active member in the Church of Scientology and involved with an in-house therapy program called Survival Rundown.

According to PEOPLE, sources close to Carrey said she was separated at the time of her death and planning on filing for divorce in December. The identity of her husband remains unknown along with details of their separation. Carrey has met with White’s family, who flew to Los Angeles from Ireland to retrieve her body.

White’s death was reported as a suspected suicide when she was found on Sept. 28 in her Los Angeles home alongside several suicide notes and four different prescription drugs. The Assistant Chief Coroner Ed Winter told PEOPLE the medication found was Ambien, Percocet, Propranolol and Zofran, none of which were in her name. According to The Hollywood Reporter the medication belonged to Carrey, but was taken from his home without permission or consent.

An autopsy has been performed and the results of a toxicological exam will be concluded in eight to 12 weeks. “It came in as a suicide but we’re not noting it as such yet until we can confirm what was in her system,” the Medical Examiner official told The Hollywood Reporter.

There currently is no criminal investigation against Carrey.