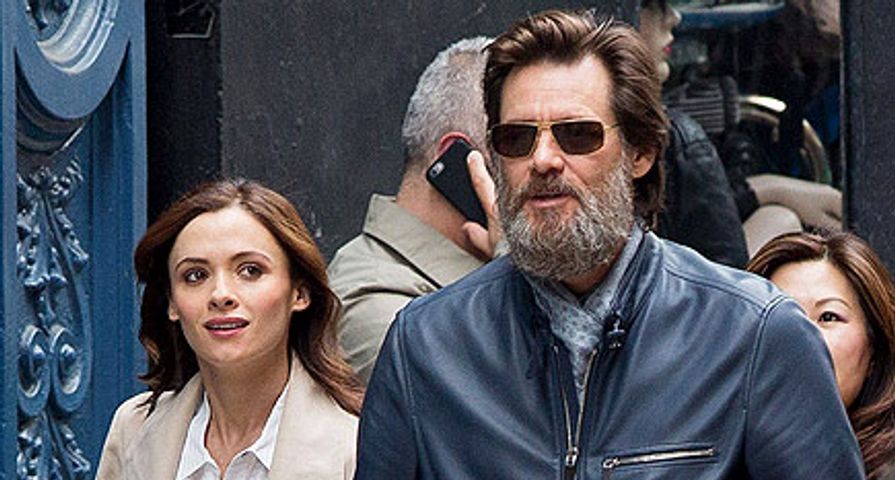 New details have emerged about the suicide of Cathriona White, the former girlfriend of Jim Carrey.

In September 2015, White fatally overdosed on several prescription medications, including Zofran, Ambien, Percocet, and Propranolol. Police found her at her home when she passed. According to autopsy reports obtained by People, White left a heartbreaking suicide note addressed to the 54-year-old actor.

“I’ve spent 3 days now in disbelief that you’re not here. I can go on brokenhearted and try to put the pieces back. I could, I just don’t have the will this time,” she penned in the note. She added, “I’m sorry you felt I wasn’t there for you. I tried to give you my best part.”

Estranged from much of her family, White’s note also discussed funeral arrangements. “I don’t really know about burial or that sort of thing. You are my family so whatever you choose will be fine.”

She ended the note by saying, “Please forgive me. I’m just not for this world,” and signed it, “Dewdrop,” a nickname Carrey had given her during their relationship.

White and Carrey began dating in 2012 after meeting on a film set, and had an on-again off-again relationship until 2015. A native of Ireland, White moved to Los Angeles but had a difficult time living apart from her family. In 2012, she tried to commit suicide after her father died from brain cancer. An undocumented resident of Los Angeles at the time, White was not able to fly home to attend the funeral.

Carrey was shaken by White’s passing, which occurred only a week after they had split. In a heartfelt statement Carrey wrote, “She was a truly kind and delicate Irish flower, too sensitive for this soil, to whom loving and being loved was all that sparkled.”