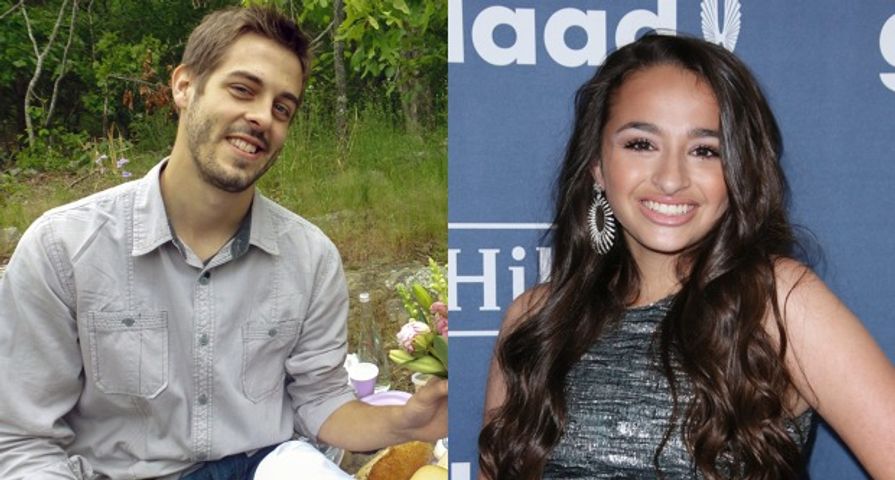 Jill Duggar’s husband, Derick Dillard, was slammed for posting a transphobic tweet about a fellow TLC star Jazz Jennings who stars in I Am Jazz.

TLC shared a promotional image of 16-year old Jazz, one of the most popular and well-known transgender celebs, and on Wednesday, August 2 Derick Dillard, who stars on TLC’s Counting On, replied with a controversial message. “What an oxymoron… a “reality” show which follows a non-reality. ‘Transgender’ is a myth. Gender is not fluid; it’s ordained by God,” the 28-year old tweeted.

Fans were quick to defend Jazz and took to Twitter to criticize and respond to Dillard’s offensive message claiming that his words are bullying. “Is it necessary for a grown man to throw shade at a teenage girl?” one Twitter user wrote, The criticism prompted Dillard to respond, “I want to be clear. I have nothing against him. I only have issue with the words and definitions being propagated here.” His second comment was again subject to criticism and a fan called Dillard out for his choice of words. “You mean her. Use the right pronoun if you have no issue.”