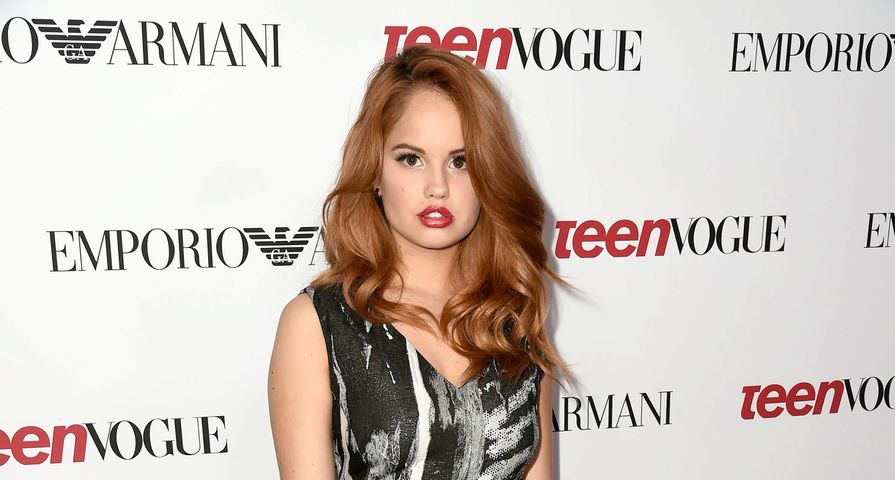 Debby Ryan has broken her silence about surviving an abusive relationship.

The 21-year-old  star of Disney’s Jessie opened up to Teen Vogue about a friendship that turned sour, and why it made her become an advocate for ending abuse.

“I wasn’t dating this person. This person considered themselves my best friend,” she told the magazine. “We also had a professional relationship and it was such emotional manipulation to the point where it became physical, and it stopped before it got too far.”

She added, “The second someone puts their hand on you, a boundary has been crossed. If anyone is feeling manipulated or abused, that’s the best it’s going to get and you have to fight for yourself now.”

Debby said that the man traveled across the country to a meet-and-greet and demanded to talk to her after they hadn’t spoken in a month. “I told him to leave my life,” she said. “So he threw a phone at me and it shattered to pieces and he was screaming, punching the wall and cussing me out. Then he started bawling and said he’s sorry and loves me. And then grab[bed[ me by the wrist and pull[ed] me in a bathroom and lock[ed] the door.”

Debby wants to reach out to fans and help others who have been in the same situation. She’s partnered up with Mary Kay to be the spokesperson  for a new “Don’t Look Away” campaign that helps prevent and end dating abuse. By texting “love is” to 22522, teens and young adults can receive immediate help from trained peer advocates.

“To be able to know that you’re worth more than that and fight for yourself is a really difficult thing,” she said.