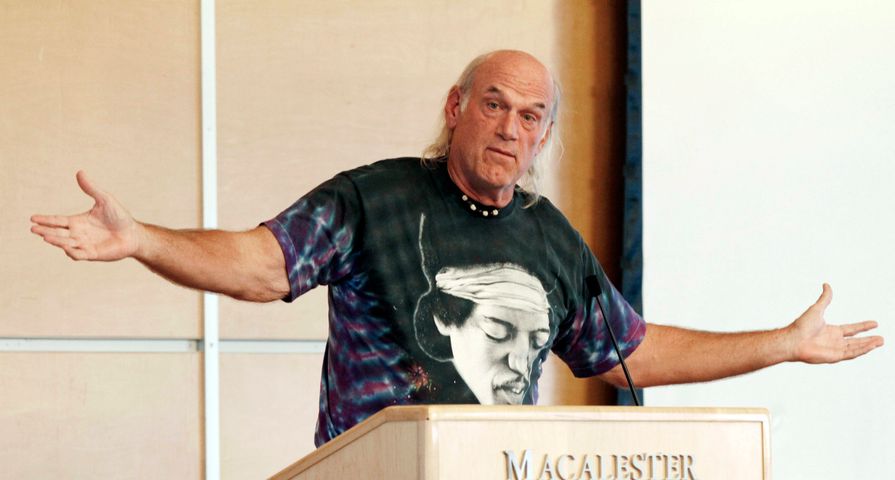 There have been some people however that have disagreed with the portrayal of Kyle as a hero and most recently it has been former pro wrestler and Minnesota Governor Jesse Ventura to blast Kyle and the film.

On Wednesday January 27 Ventura candidly explained why he would not see the film stating, “A hero must be honorable, must have honor. And you can’t have honor if you’re a liar. There is no honor in lying.”

He also called the film a work of fiction comparing it to any other Hollywood film, “It’s as authentic as ‘Dirty Harry’,” he said referencing one of Eastwood’s own hits.

Of course Ventura’s issues with Kyle go back several years after Kyle claimed in his 2012 best-selling book that in 2006 he punched a man out in a bar after the man said the SEALs “deserved to lose a few” in Iraq.

In later interviews Kyle identified said man as Ventura, who is also a former SEAL, however Ventura denied the incident ever happened or at the very least it wasn’t him involved and filed a lawsuit against the book for defamation.

Ventura ended up winning the $1.8 million lawsuit last year against Kyle’s estate and publisher HarperCollins removed the passage from the book, and the subject is not touched upon in the film.