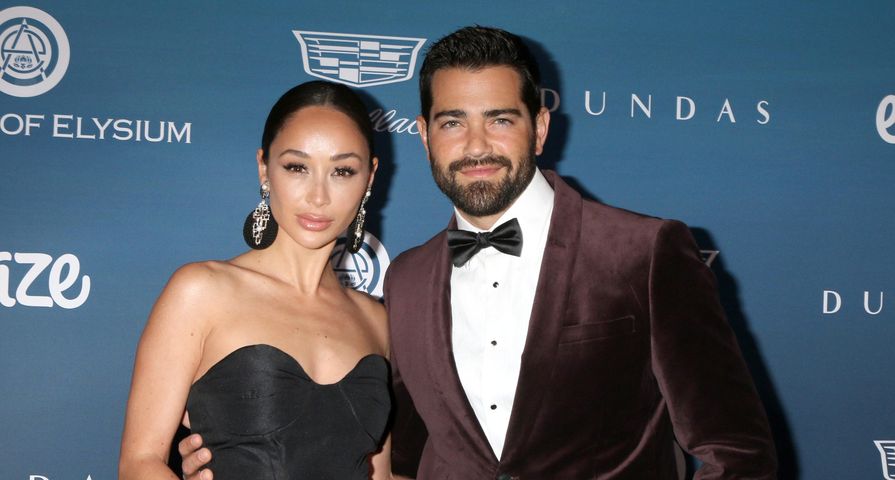 Cara Santana had “no idea” that her decade-long relationship with fiancé Jesse Metcalfe was over, after a source told PEOPLE that the actor was photographed with two other women.

“She was wearing her ring yesterday,” a source close to Santana told the outlet. “She had no idea things weren’t fine until she saw the photos online today. I promise they never broke up until today.” The same source believes that the actor is a “cheater.”

Last week, the Desperate Housewives actor told the Hallmark Channel’s Bubbly Sesh podcast that his most romantic moment ever was when he proposed to his longtime girlfriend.

“Probably when I proposed was my most romantic moment,” he said.

He went on to talk about the wedding planning and that he and Santana were just enjoying their time as an engaged couple.

“We really kind of have it on hold right now,” Metcalfe answered when asked about wedding plans. “We were doing it not long after we got engaged, and then it kind of like just lost momentum. But I’m sure it will pick up momentum again. We’ve both just been very busy with work.”

However, it seems that Metcalfe and Santana were not on the same page as another source revealed to PEOPLE on Wednesday that the couple had separated three weeks ago.

At this time, Metcalfe and Santana have not commented on the split.

“Cara is not going to comment and asks that everyone please respect her privacy at this time,” a representative for The Glam App said in a statement to PEOPLE.

On Wednesday, PEOPLE confirmed earlier that Santana and the actor have gone their separate ways.

News of their recent split comes days after Metcalfe was photographed hugging Hungarian model Livia Pillmann outside of a vegan restaurant called Gracias Madre in West Hollywood, California, before walking together hand-in-hand to the valet on Monday. Later that same day, he was photographed at a bar in Sherman Oaks with a woman, who is believed to be Australian actress Jade Albany Pietrantonio.

Metcalfe and Santana were together for more than a decade, and they got engaged in August 2016. Santana previously revealed that she and the actor were planning on tying the knot in 2018, but the wedding never happened.

“We’re going to get married in September 2018, so I’m going to start planning this time next year,” Santana told PEOPLE at the time about their wedding plans, adding that she wanted the ceremony to be “small, intimate, 80 people, Martha’s Vineyard – call it a day.”