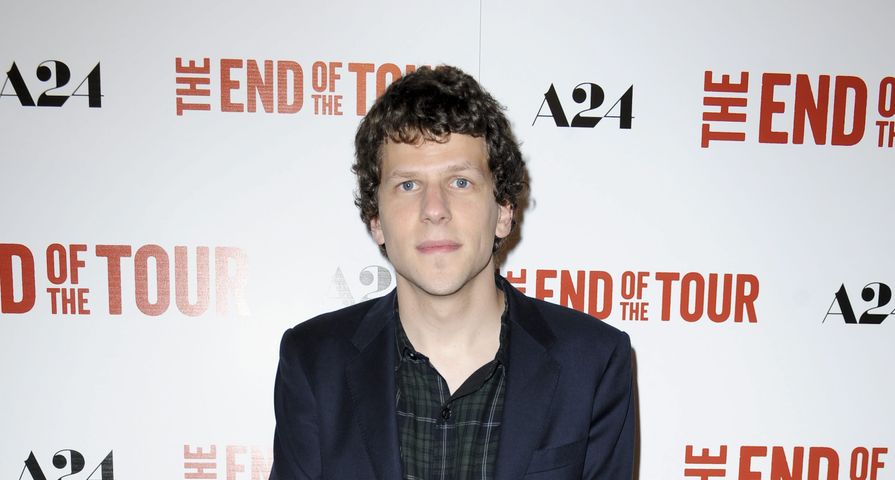 As the new Lex Luthor in the highly anticipated Batman v Superman: Dawn of Justice film, actor Jesse Eisenberg had a lot of eyes and attention on him at the San Diego Comic-Con this past weekend, an experience so overwhelming that he made some insensitive and surprising comments about the whole thing.

At the premiere for his other new film The End of the Tour, the 31-year-old spoke negatively about Comic-Con: “It is like being screamed at by thousands of people. I don’t know what the experience is throughout history, probably some kind of genocide. I can’t think of anything that’s equivalent.”

His comments created instant backlash and anger, which caused Eisenberg to clarify his remarks. Surprisingly, he did not apologize for comparing his Comic-Con experience to the horrors of genocide.

Talking to The Hollywood Reporter on Tuesday, July 15, Eisenberg claimed that he was just exaggerating: “I of course was using hyperbole to describe the sensory overload I experienced. I sometimes do employ that. I’m a normal person who has normal sensory experiences, so Comic-Con was very overwhelming for me. That said, it was really an honor to be on that end of such jubilation.”

Although he changed his tune by calling Comic-Con an honor, many still aren’t pleased with the how he shrugged off his use of the word and the way in which he suggested everyone should have known he was clearly exaggerating.